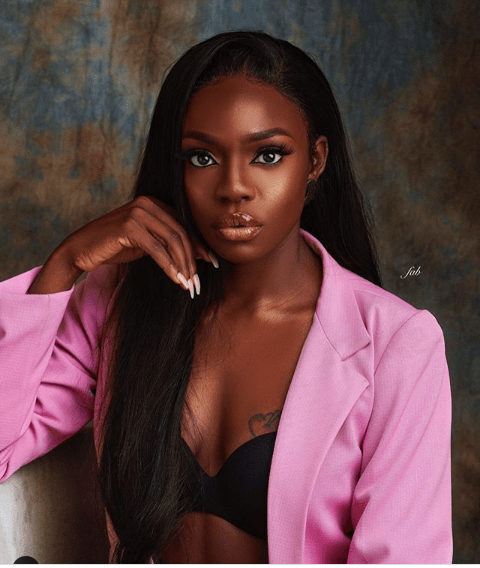 If we dated before I turned 20, you are my childhood friend, not ex – Beverly Osu

Actress and model, Beverly Osu became a household name after her participation in the 8th edition of Big Brother Africa in 2013. Amazingly, Osu stunned many of her fans during an Instagram Live chat session with Women’s World Show, when she confessed that she didn’t want to be identified with Big Brother Africa.

According to her: “When I left the Big Brother Africa House, I deleted it from my bio in less than a year because it was so stressful for me and I didn’t want to be identified with that. It was stressful for me. I went to America and a woman told me ‘my husband likes you but I don’t like you’. The hate was real. It was so toxic. I wake up in the morning and have the feeling that everybody hates me. Even if your loved one tell you they love you, you would go to the outside world and they tell you they hate you. It took a toll on my mental health. I was confused for two years after Big Brother Africa”.

Sharing how she dealt with that bitter phase of her life, the svelte entertainer said:”I am a strong girl, I went through my highs and lows myself. I have friends and family that I confided in.I am my own hypeman.I know my flaws and perfections. If you are telling me something it’s just your opinion. Every other thing I know myself”.

On the importance of cultivating positive vibes, Osu said she rejects anyone that wants to transfer negative energy to her

“When I am with someone that will give me a negative vibe, my energy refuses it. I have boarded a taxi before and from the guy’s vibration, I decided to alight after I had paid him. He was asking me questions. He asked me why I wanted to alight and I said his body is hot, I don’t know who made him act that way. I had a feeling he was going to say something that would make me make an utterance that would result into a fight. So I alighted”. 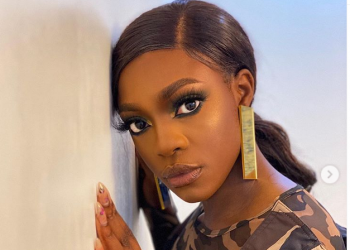 If we dated before I turned 20, you are my childhood friend, not ex – Beverly Osu 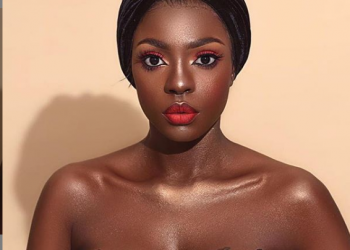