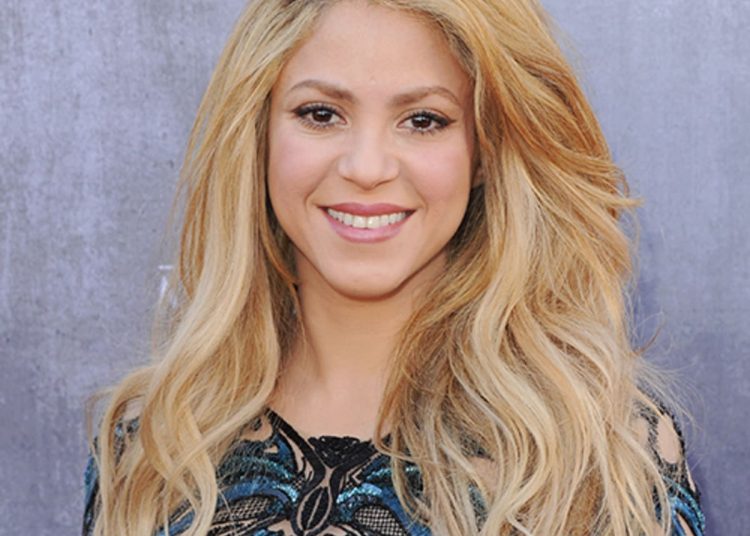 Colombian singer, Isabel Mebarak Ripoll, popularly known as Shakira, has said that she was attacked by wild boars while out with her eight-year-old son, Milan.

According to her, she fought off two wild boars while trying to enjoy a day out at the park with Milan.

She further noted that the beasts took her bag but she managed to wrangle it back adding that the contents of her bag were all damaged.

“Look how two wild boars attacked me in the park have left my bag.

“They took my bag, shattered everything inside it, and going away with it into the forest with my phone.

“Luckily at the end, they left me the bag because I confronted them,” she said.

In another high-profile boar incident, a wild pig stole a laptop from a man sunbathing nude in Berlin. The nudist successfully pursued the boar and her two piglets and recovered his laptop, though not before having his picture snapped. This May, hungry boars cornered a Roman woman and stole her groceries.