I will love to bring Fela Kuti back to life-Wizkid

Budding artiste, Wisekid has allegedly made N30 million monthly since October 2020 by duplicating Wizkid’s Made in Lagos album on Apple and Amazon.

Hosea Yohanna who bears the moniker Wisekid, uploaded ‘Lasgidi made’ an alteration of the original “Made In Lagos” by Wizkid. But despite the modification in title, all the songs contained in the album are songs by Wizkid, including Essence, Ginger, Grace, No Stress.

African Facts reports that the alleged imitator has raked in approximately N30million monthly from digital stores since he uploaded the cloned album in October 2020.

Reacting to accusations of fraud levelled against him, Wisekid said he did not stream Wizkid’s music and that Freeme Digital has been distributing his own songs.

But Freeme Digital, in a statement denied, distributing his music.

It said: “It has come to our notice that an artiste by the name of Wisekid claims to distribute an album titled ‘Lasgidi Made’ with our organization.

“While it is true that he distributes some of his contents through our organisation, we will like to make it categorically clear that the said, ‘Lasgidi Made’ album was not distributed via our platform.

“We will be deleting the rest of Wisekid’s content on our platform and we have informed our legal team to immediately commence investigation on the issue and prosecute the matter to the full extent of the law.”

TheNewsGuru discovered that Wisekid  just changed his Instagram handle to @Ayaboyofficial from @wisekidaya, an imitation of Wizkid’s @wizkidayo. He also deleted all his pictures leaving only the one he posted thirteen weeks ago. 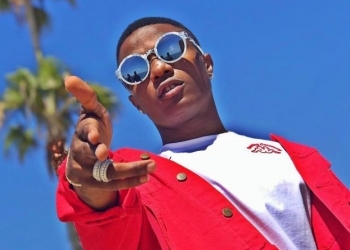 I will love to bring Fela Kuti back to life-Wizkid 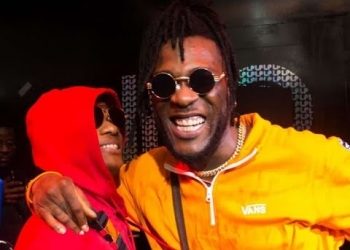 Imo jailbreak: Over 80 inmates back in custody