by Bartholomew Madukwe
in Entertainment, News
Reading Time: 1 min read
706 30
A A
0 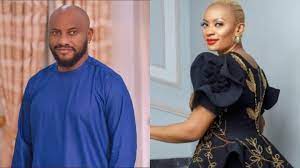 Nollywood actor, Yul Edochie has said his relationship with May Edochie (first wife) has got to a point where he has to speak up.

The actor gave the hint via his Instagram channel on Wednesday shortly after his first wife, May Edochie declared her stance against his decision to abandon her for a second wife.

TheNewsGuru.com (TNG) reports that Yul allegedly planned to label a post about 2nd wife and their child as a prank.

May, who had in a post on Tuesday stated that her family and her faith do not support polygamy, publicly frowned at her husband’s gesture.

Consequently, following backlash against Yul who has been heavily criticized by Nigerians for treating May badly, the actor on Instagram submitted that it has gotten to a point where he has to speak up.

He wrote: “Silence is good. But it’s certainly not always the best answer. It has gotten to the point where I’ll speak.” 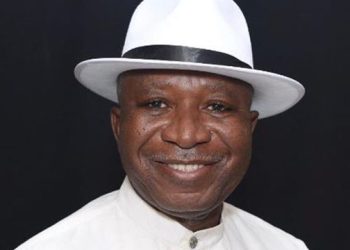