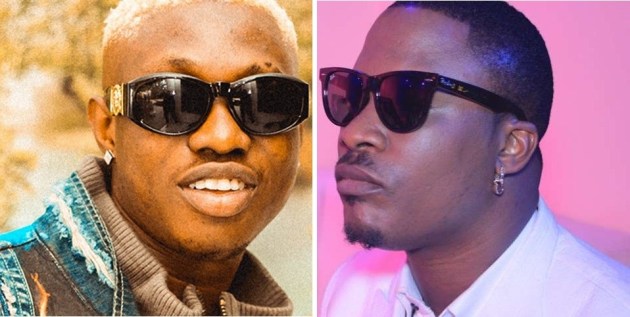 Over the week, ‘This year’ crooner Jaywon was in the news over condemning rave of the moment, Zlatan for recreating his song ‘This year’, without his consent.

Jaywon noted that the song is the most evergreen tune of this generation, adding that a lot of young artistes recreate other people’s songs without obtaining due permission.

According to him:”The industry knows that everyone is trying to recreate the music but nobody is saying anything about it. A lot of them recreate other people’s music without even giving a shout out to the original owner, not to talk of saying they want to give credit to the owner. The industry has been quiet about it, nobody is talking. So, I just had to address the issue anyhow”, he told Vanguard.

Asked if he has had any rift with Zlatan before then, he said: ”Its not like I’ve any issue against Zlatan because I’m blessed and I give all the glory to God and my fans for the love and support. It’s wrong for any musician to do a ‘This Year’ song without my permission or giving me credit. Before me there was no song like ‘This Year’ or ‘Odun Yi’, I can say it categorically, and the song became the most evergreen song of this generation. But this industry tries to recreate it all the time and nobody is saying anything about it. If I don’t blow my trumpet who will”, he said. 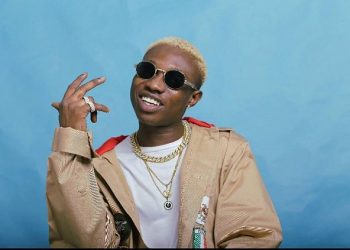 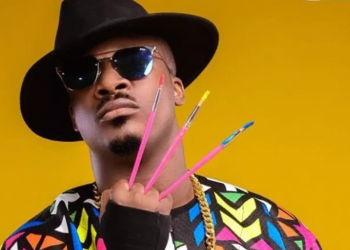