by Ediri Oyibo
in Energy and Power, Features
Reading Time: 3 mins read
A A
0 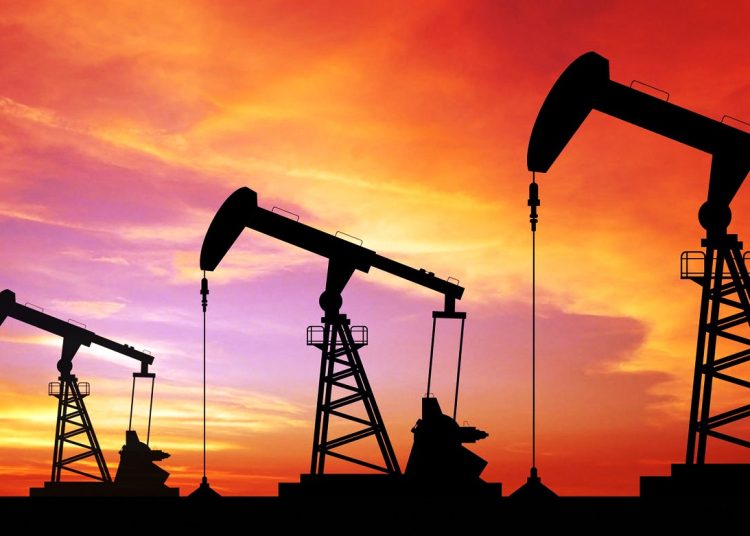 President Muhammadu Buhari has drawn accolades from stakeholders in the oil and gas sector of the Nigerian economy for the giant strides recorded in the industry.

The stakeholders expressed satisfaction with the way President Buhari has handled his role as the Minister of Petroleum resources.

They hailed the president for not stifling the independence and corporate authority of the agencies and institutions that he is supervising with overbearing presidential power.

Similarly, the industry watchers commended the Nigerian National Petroleum Corporation (NNPC) Limited and the Nigerian Upstream Petroleum Regulatory Commission (NUPRC) for providing stability in the sector, especially since the coming onstream of the Petroleum Industry Act 2021.

They listed several silver linings in the industry of late while highlighting the three massive efforts that have resulted in the turnaround of fortunes for the sector.

Recall ADDAX Petroleum recently exited four Nigerian oil blocks: OMLs 123/124 and 126/127, amicably with the signing of a Memorandum of Understanding (MOU) on the Transfer, Settlement, and Exit Agreement (TSEA) by which the long-drawn disputes on the blocks operated by ADDAX was formally resolved and thus charting a course for much-needed investment and growth on the oil blocks.

With this new setup, ADDAX has ceased as the Production Sharing Contract (PSC) contractor for the asset. In the same vein the NUPRC’s voiding of the purported purchase of EXXONMOBIL Nig Ltd by Seplat Oil, an action that President Buhari ultimately backed, acceded to the professional and technical advice of the regulators, industry and corporate players and critical stakeholders.

But by far the biggest breath of fresh air in the oil and gas sector in recent times is President Buhari’s approval of the NUPRC re-award of OPLs 321 and 323 to NJ Exploration Limited, a subsidiary of NUEL OJEI Holdings Ltd – under a PIA guaranteed Sole Risk Arrangement.

This award, the stakeholders believe, will galvanize NJ Exploration Ltd into reaching out to the Korean National Oil Corporation (KNOC), in the spirit of their long-standing relationship as well as other credible local and international players to partner with it to explore and develop the fields.

Intriguingly, they noted that it took NJ Exploration Ltd 17 years to re-acquire the oil blocks first awarded to KNOC, its strategic partners, during the 2005 bid round under President Obasanjo.

In 2009, the Federal Government headed by the late President Musa Yar’Ardua had voided the award and re-awarded it to ONGC-Videsh, which also participated in the 2005 bid round.

KNOC ultimately resolved to go to court to reclaim what it felt rightly belonged to it. With the Supreme Court judgement of 2017, the coast became clear for the recommencement of exploration and development work on the blocks.

The hope is that NJ Exploration Ltd, which has demonstrated uncommon resilience and strength of character in this over 17 years ordeal, should regard this golden opportunity as a basis of getting KNOC and other well-established global leaders in the industry back into the deal, and speedily engaging with the technical and logistic requirements for timely exploration and development of the blocks.

Critical stakeholders in the industry are thus hopeful that fixing the mess in the oil and gas sector, a process already jumpstarted with the coming onstream of the PIA, would be further stimulated and accelerated by the resolution of the ADDAX petroleum and EXXON MOBIL saga and the re-award of Oil Blocks 321 and 323 to NJ Exploration Ltd 17 years after its successful participation in the 2005 bid round. 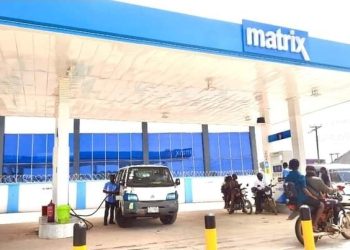 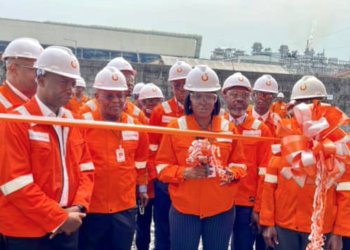 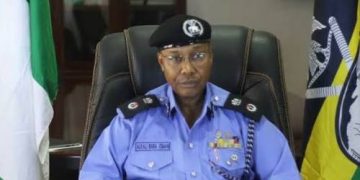