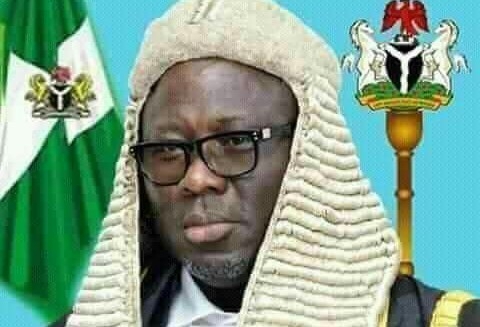 Eventually, I’ve been exonerated. Its really quite comforting that all my predilections on Mr Speaker have been justified.

I doubt if any other aspirant (aside Gov Okowa, during the PDP Primaries of 2014) has experienced such levels of bile & vilification in any Party Primaries,like the Rt.Hon Oborevwori.

The Speaker’s ravenous, intractable & inconsolable detractors, have actually not spared anyone.Not even some of us who dared to tell them that the saying that:nobody’s candle has ever shone brighter when another’s was put out, still holds true.

I’m still trying to decipher the factors that must have given Rt.Hon Oborevwori such grit & then goodwill amidst the cacophony of accusations & lies that reeled out daily from the demonic chaudrons of his detractors.

I may have found one.

Unlike his major opponents, Rt. Hon Oborevwori has remained constant as the Northern Star; he has choosen rather to deflect the fallacious hauls of enemies on his personality & career with the superior emblem of truth.

While his opponents have suddenly & curiously began to adorn the garb of humility & self- effacement, pretending to now associate or frolick with the same masses that they scorned in the past, Mr Speaker has remained ever true to himself.

At least, he has showed himself to belong to a tougher stock by weathering the storms & surmounting the political exigencie trailblazersaren’t which invariably, are making some of his major opponents toHa’s be desperate, panicky, phony, manipulative & double-faced.

Mr Oborevwori has largely remained that humble & unassuming ‘ Warri Boy’, with a relatively checkered beginning that never deterred him from transcending & carving niches for himself among the nobles & the economic & political trailblazers of the time.

Such strength of character is very rare in our political turf & among our new-generation politicians,so I’ve chosen to commend him for remaining a beacon of hope in awhat political environment mired by inconsistencies.

I sincerely believe that come the 25th of May, 2022,that he, Rt.Hon Oborevwori,will have a glorious day with history. This is because both God & men have the usual proclivity of always rewarding the faithful. 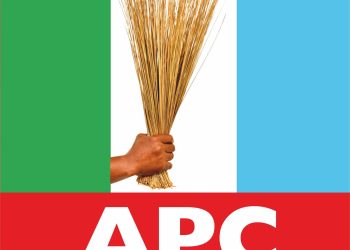