BREAKING: Maduka Okoye out of Nigeria vs Ghana WCQ clash 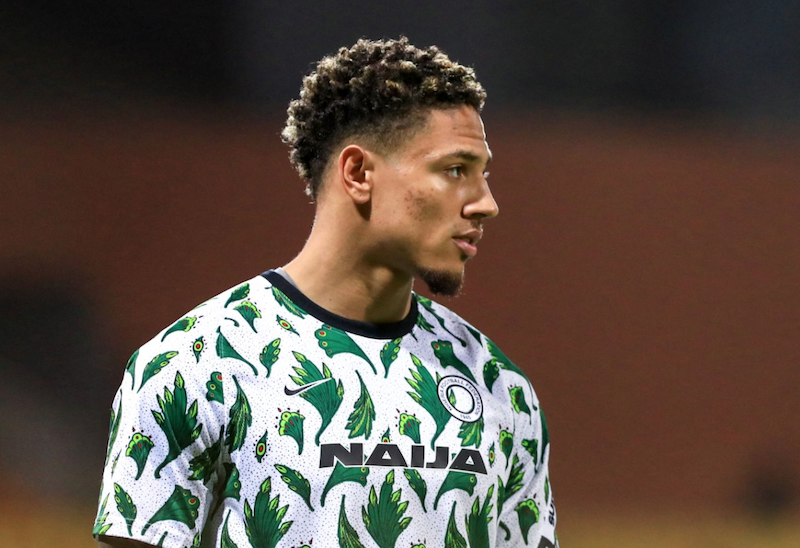 Super Eagles’ first-choice goalkeeper, Maduka Okoye has been ruled out of Nigeria’s World Cup qualifier clash with the Black Stars of Ghana.

TheNewsGuru.com (TNG) reports Okoye, who plays for Sparta Rotterdam, was ruled out of the encounter due to illness.

Although no official statement from the Nigeria Football Federation (NFF) on the development yet, Okoye may miss the two-legged qualifiers against the Black Stars.

With the illness, Okoye joins the Leicester City duo of Ademola Lookman and Wilfred Ndidi on the ‘uncertain/unavailable list’. Lookman was absent at the weekend over fitness issues when the Foxes beat Brentford in the Premier League.

Meanwhile, TNG gathers the Sparta Rotterdam goalie has been replaced by Enyimba FC goalkeeper, John Noble. Noble is being expected in camp by Wednesday.

Update! Maduka Okoye out of the clash against Ghana due to illness, he has been replaced by Enyimba FC goalkeeper, John Noble. Get well soon Maduks! #SoarSuperEagles pic.twitter.com/uS2FToJR3y

TNG reports the two-legged affair of Nigeria vs Ghana Qatar 2022 FIFA World Cup qualifiers will take place at the Baba Yara Sports Stadium in Ghana this Friday and the Moshood Abiola Stadium in Abuja, Nigeria next week Tuesday.