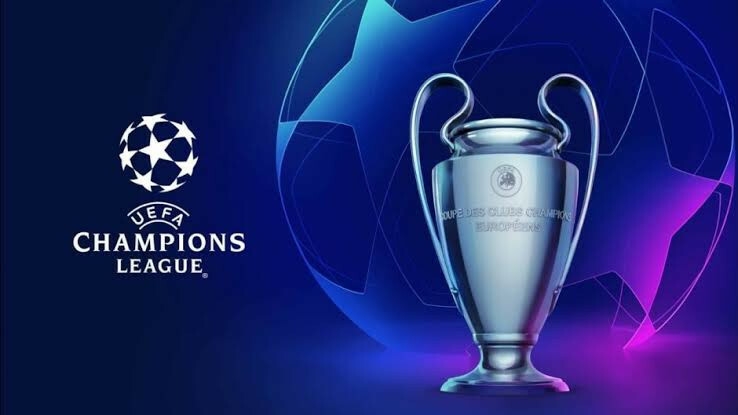 Manchester City sailed through to the UEFA Champions League quarter-finals after a 0-0 draw with Sporting Lisbon in their last-16 round second leg clash on Wednesday, progressing 5-0 on aggregate.

The English champions had already done the hard work in their thrashing of the Portuguese side in the first leg three weeks ago in Lisbon, and could take it easy.

Moreover, it was against an inferior Sporting Lisbon at the Etihad Stadium.

Pep Guardiola could afford to make several changes to his starting team.

That was with one of those players coming in —- Raheem Sterling —- going closest to scoring in the first half after his close-range effort was saved.

Brazilian forward Gabriel Jesus, making his first Champions League start of the season, did have the ball in the net early in the second half.

But his clever finish was ruled out for offside after a VAR review.

Paulinho almost earned Sporting Lisbon victory late on, but it was not to be as Manchester City held on in cruise control to progress. 1999 constitution review: Are Lawmakers taking women and kings for granted? - By Magnus Onyibe