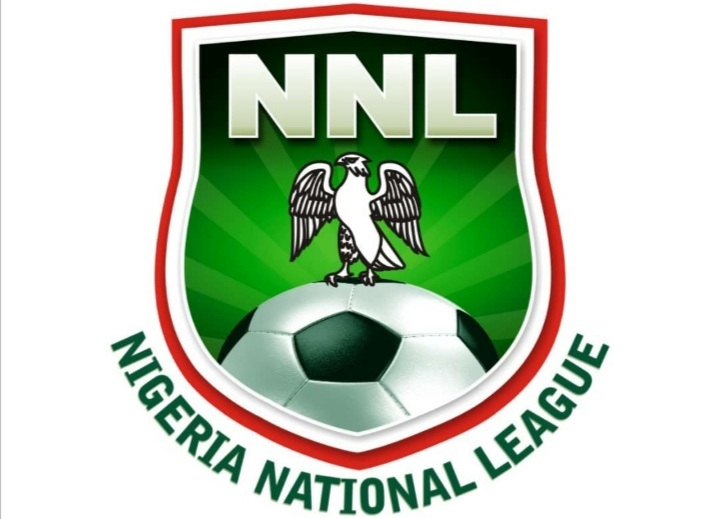 The Management of the Nigeria National League (NNL) has scheduled the 2020/2021 NNL season from Feb. 13.

This was contained in communique released by the NNL management team on Sunday after its emergency Congress held in Abakaliki, Ebonyi capital on Saturday.

The congress in the communique which was made available to newsmen in Abakaliki, praised efforts of the management for the parental role it had been playing in the affairs of the NNL.

The communique signed by six members of the communiqué drafting committee read in part:.”The Congress strongly reaffirms the Friday, Jan 15, 2021 earlier league ‘Draw’ conducted at the Annual General Meeting (AGM) with a majority vote of 42 to three.

“The assembly unanimously agree for a new kick off date for Saturday, Feb. 13, 2021; the emergency congress equally uphold the abridged league format of four groups; two each from the Northern and Southern Conferences for the 2020/2021 season.

“Congress passed a vote of explicit confidence on the management team of NNL led by Sen. Obinna Ogba,” it said.

Recall that 39 out of 46 clubs registered to participate in the 2020/2021 national league tournaments.

Others are Mr Nicholas Akujobi, NNL administrative Secretary who served as committee secretary and Mr Amar Ignis, Head, Media and Communication of NNL.