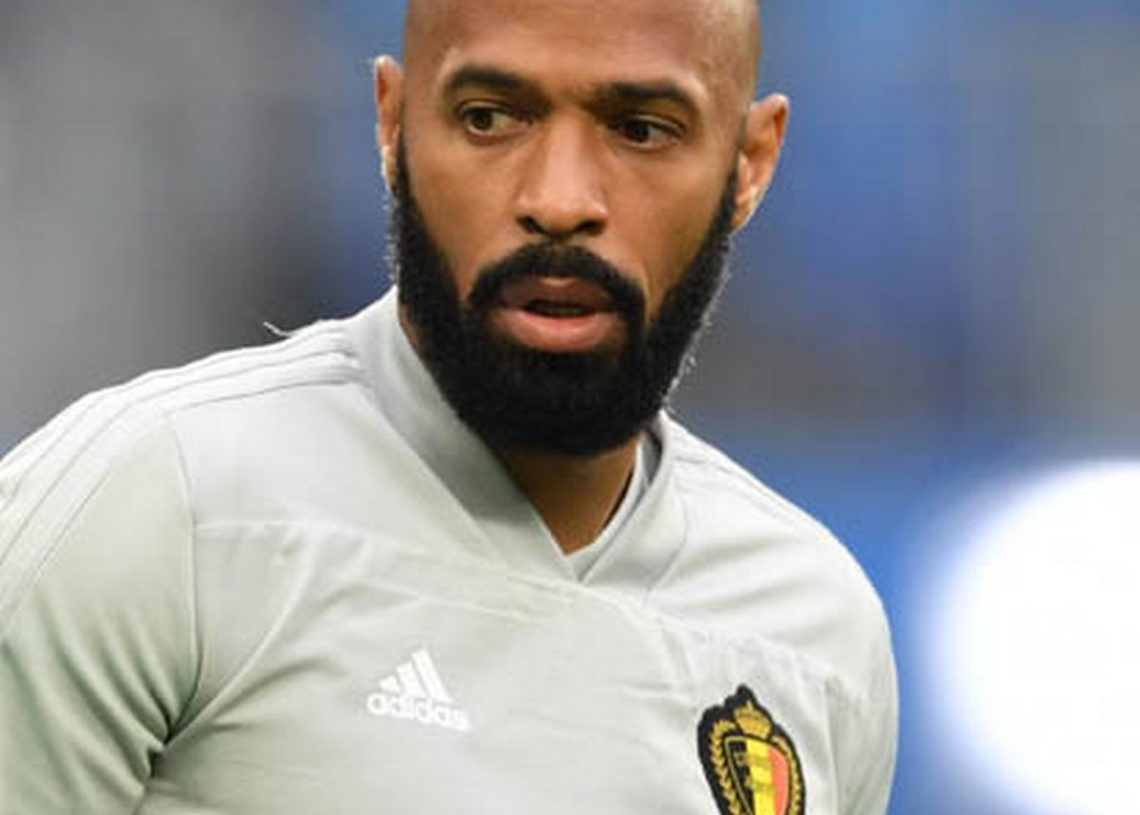 Arsenal legend, Thierry Henry has revealed his dislike regarding the use of Video Assistant Referee (VAR) explaining that football has got so much to learn from its use.

The former French footballer, noted that the technology is draining  “joy” from the game and killing excitement from the game.

Henry was speaking at the Leaders Week sport business conference at Twickenham Stadium.

“With VAR, what I get annoyed with is it’s not quick enough.

“Then it’s still the decision of someone in a truck or wherever they are, because it’s not VAR that makes the decision, VAR is just there to recall the situation.

“What’s annoying is when you get lost in translation, when someone tells you something, another one, the rule changes the week after, it can become tough. We have a lot to learn in football,” Henry said.

Thierry Daniel Henry is a French professional football coach and former player who is an assistant coach for the Belgium national team.Thienry Technology'll be fully employed for quality data in 2023 census - NPC