Home » Football » UCL Final: You are free to say whatever you like-Casemiro replies Salah

UCL Final: You are free to say whatever you like-Casemiro replies Salah 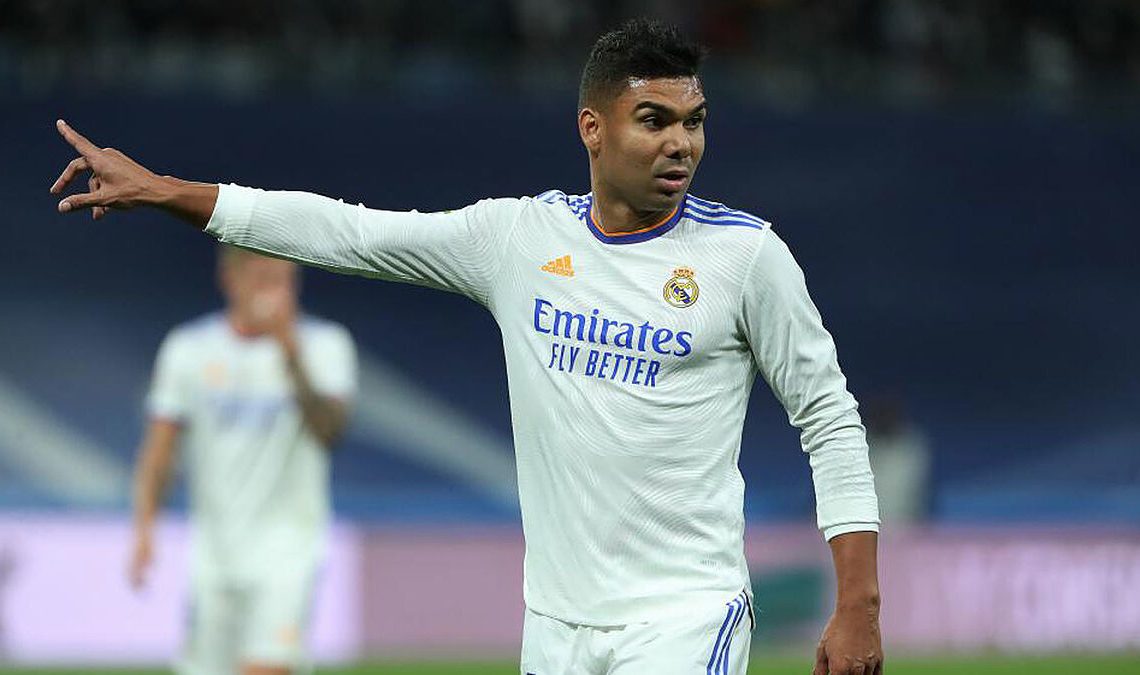 Brazil and Real Madrid  midfielder, Casemiro, has  responded to Liverpool ace Mohamed Salah’s revenge wishes, the mecurial midfielder after the Los Blancos survived a scare to upturn the result in their favour in the  second leg encounter against Manchester city on Wednesday night.

Salah had revealed he wanted to face Real Madrid in the final before the LaLiga champions defeated Man City 3-1 at the Santiago Bernabeu on Wednesday night.

And after the game last night, the Egyptian captain clearly relished the chance to get revenge on Carlo Ancelotti’s side, tweeting after their victory over Manchester City: “We have a score to settle.”

Rudiger reveals favourite name to be called in Madrid

The final of the UCL between Real Madrid and Liverpool takes place at Stade de France on  saturday May 28.

It would be a repeat of the 2018 showpiece event, where Liverpool was defeated 3-1 by the Spanish giants.

TheNewsguru.com reliably gathered that Casemiro responded to Salah, stating that the Champions League final will be difficult, adding that the former Chelsea and AS Roma star can choose whatever he wants to say because of his previous injury in 2018.

“Everyone can choose what he wants, maybe because of his previous injury,” Casemiro said.

“It’s another final, another history and we respect it and know it will be difficult.”

BREAKING: Deadline for primaries will not be extended – INEC tells political parties 2023 Election:We will not yield to your request -INEC to Political parties