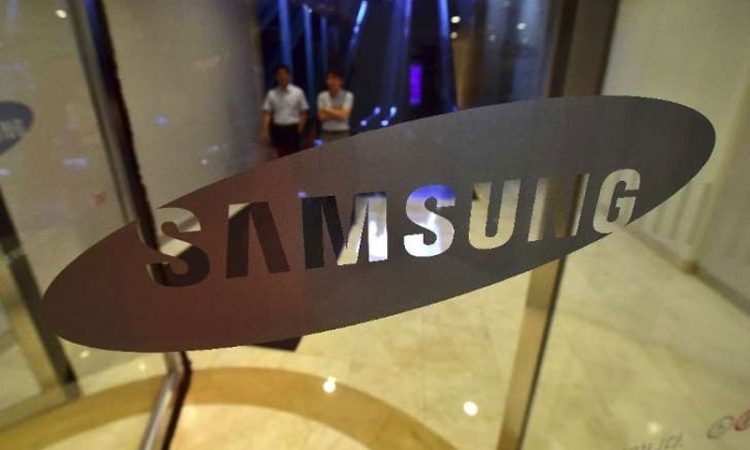 Samsung has confirmed date for the launch of its foldable phone that will launch alongside the Galaxy S10 family.

The South Korean company on Monday confirmed the upcoming launch through a teaser posted on its social media channels.

The phone in question could debut as the Galaxy Fold or Galaxy F, as per some recent rumours.

A glimpse of the foldable phone concept was notably showcased by Samsung at its annual developer conference last November.

The latest teaser video posted by Samsung begins with Korean text that folds and makes way for the tagline “The future unfolds” in English.

The movement of text is followed by the prominent number 10, which apparently depicts the Galaxy S10 range.

All is enough to highlight the debut of a foldable phone at the forthcoming Galaxy Unpacked event.

However, Samsung has ensured that its message will clearly be sent to the targeted audience and thus tweeted, “The future of mobile will unfold on February 20, 2019.”

The future of mobile will unfold on February 20, 2019. #SamsungEvent pic.twitter.com/MHvwrt7Rf4

Meanwhile, Samsung did not reveal any hardware specifications of the device at its annual developer conference.

However, it did mention that its foldable smartphone form factor is based on an Infinity Flex Display panel. There is also the newly released One UI interface that supports foldable device.

While the cover panel of the foldable phone by Samsung is so far reported to sport a 4.58-inch display, its inner foldable panel is said to come in 7.3 inches of size.

The smartphone is also rumoured to have a triple rear camera setup and come with a mode called Multi-Active Window to run up to three apps simultaneously.

Other companies such as Energizer, Huawei, and LG are also expected to unveil their foldable phone models later this month.

These developments are likely to be featured at MWC 2019 in Barcelona starting February 25.