TheNewsGuru (TNG) reports Sony announced Xperia 1, Xperia L3, Xperia 10 and 10 Plus at the world’s largest exhibition for the mobile industry on Monday.

The Xperia 10 and Xperia 10 Plus have a 21:9 Wide display, while the Xperia 1 comes with unprecedented professional technologies, as well as the world’s first 4K HDR OLED display.

There’s also been a lot of speculation around 5G – one of the hottest topics at MWC this year, and Sony unveiled a 5G mmWave smartphone prototype, giving an indication of the amazing speed and effectiveness of the technology.

Xperia 1 ships with Android™ 9 Pie and will be available in select markets from late Spring 2019.

Both Xperia 10 and 10 Plus launch on Android 9.0 Pie in select markets from 25th February, available in both Single SIM and Dual SIM. 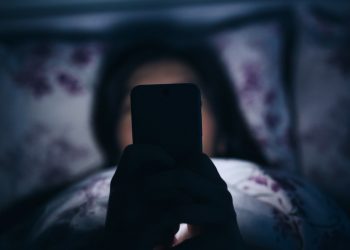