The former Personal Assistant of popular crossdresser Bobrisky, Oye Kyme, has lamented about how she has destroyed her life with fame and money.

Kyme is mostly in the news for the wrong reason or another.

How fatherhood changed me – Naira Marley

She has attracted a tag for herself that can be said to be difficult to change as it has turned into an indelible mark on her.

TheNewsGuru.com (TNG) recalls that Kyme came online to lament about how her sex tape has gone viral in her country Cote D’Ivoire. 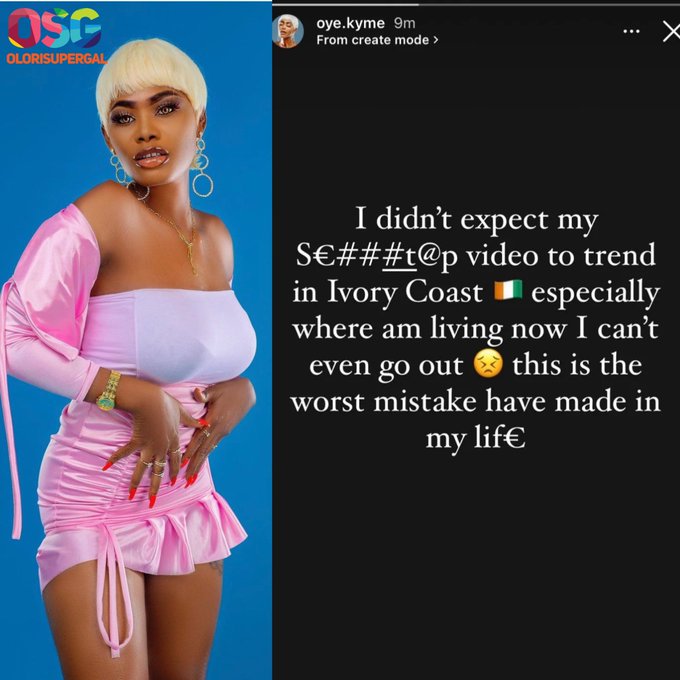 She stated that she did not know that the sex tape will go viral in her country and also disclosed that she regrets.

Kyme had earlier disclosed that she has moved on to a model-new career after being well-known online.

In a new development, the socialite has taken to her page to share a video disclosing how she has destroyed her life because of her obsession with money and fame.

According to Kyme, she had always wanted to be a celebrity and went to the extent to chase clout where she almost lost her life.

“My message in this video is to be content with what you have in life and be proud of where you came from. I wanted to be celeb so bad chase clouts. I almost lost my life chasing this stupid clout. Today, my life is no more the same. Sometimes I sit and see how I have destroyed my life”, part of her caption read.

Kyme comes from a family of five. She is the fourth-born child of her parents.

Her parents are both teachers. Kyme’s father is a professional Mathematics teacher, and his mother is a French teacher by her profession.

Kyme grew up in a household where education was highly prized. She also completed her education on the Ivory Coast. 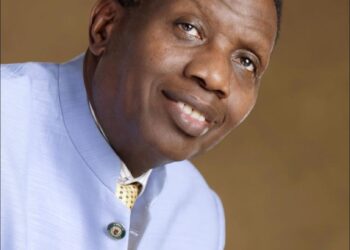 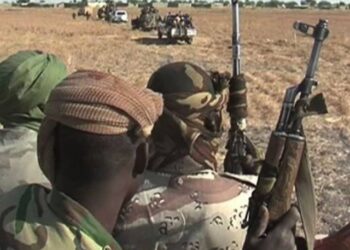 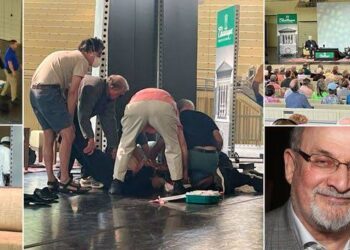