by Bayo Millz
in Gossips 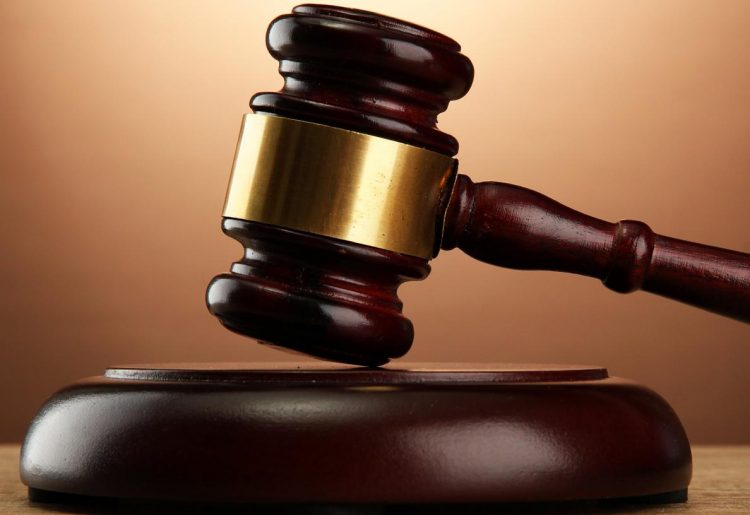 A Kaduna Chief Magistrates’ Court on Tuesday sentenced a 25-year-old trader, Bashiru Yahaya, to five months imprisonment for stabbing his neighbour on the head with a broken bottle.

Yahaya, who was first arraigned on Feb. 5,  was jailed on a two-count charge of criminal intimidation and assault.

Chief Magistrate Ibrahim Emmanuel said that the sentence was without an option of fine.

Emmanuel said that all the pieces of evidence before the court established that Yahaya was guilty of all the offences.

He also advised the convict to desist from further committing crime and live in peace with his neighbours.

The Prosecutor, Insp Shehu Abdullahi, had told the court that Dalhatu Hassan of the same address with the convict reported the matter at the Sabon Gari Police Station on Feb. 3.

The prosecutor added that the complainant, who sustained a serious injury on the head, was rushed to a hospital.

The convict had pleaded not guilty to the charge. 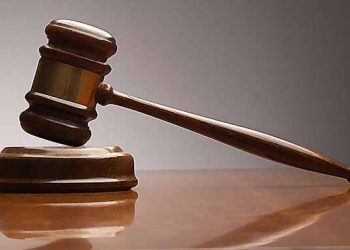