by Ediri Oyibo
in Health, News, Nigeria
Reading Time: 2 mins read
A A
0 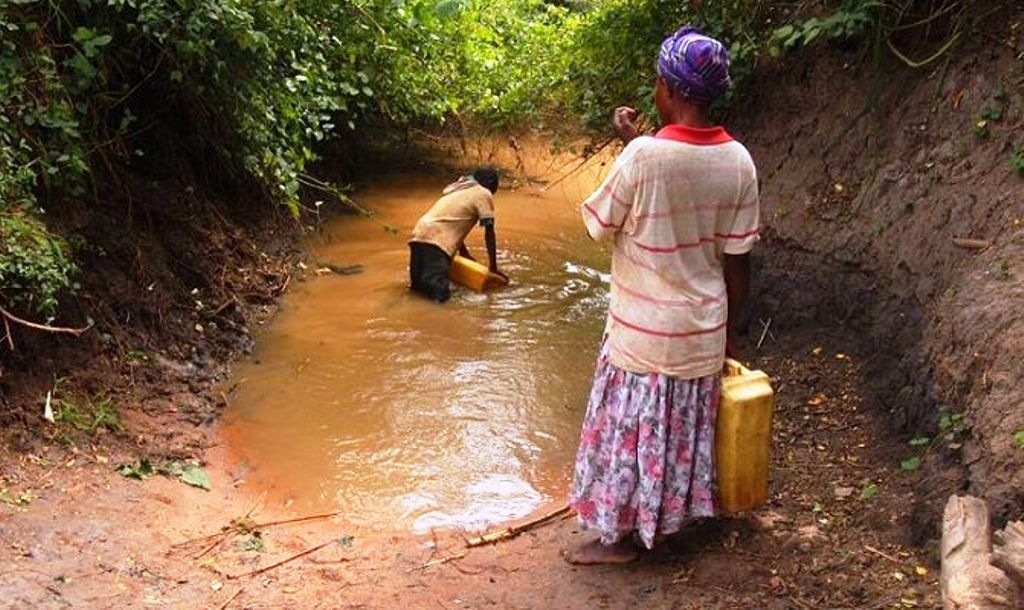 Mr Erastus Awortu, the Chairman, Andoni Local Government Area of Rivers, says the council administration will address the problem of water shortage to curb the menace of cholera.

He made the promise on Wednesday at Ibot-Irem, Andoni Local Council of Rivers during his tour of eight communities recently sacked by cult gang war.

He said the administration had commenced water reticulation project as proactive step to check cholera outbreak ahead of the dry season usually associated with the disease in the area.

He added that “Andoni is an area where cholera is almost endemic, basically because we lack potable water; so, the provision of potable water is one of the cardinal concerns of my administration.

“We will ensure that we banish cholera out of Andoni.”

Awortu explained that while the council administration endeavoured to ensure the safe return of displaced persons, it would also ensure that the area no longer remained vulnerable to cholera.

He said “just as we are trying to ensure the safe return of displaced persons, we also find it necessary to provide potable water in the communities to check cholera, which leads to deaths during dry season.

“The first phase of the water project will be the installation of a 20,000 gallon capacity tank that will reticulate water to Ibot-Irem and adjoining communities.

“The project is ongoing and will be inaugurated soon.”

Lamenting the high level of damage to properties and loss of lives suffered during the cult gangs clashes, Awortu charged the people to be responsible for sustainable peace in the area.

“Many innocent persons have died as a result of persistent cult wars, especially in some communities like Ibot-Irem, Dema and Ajakajak, the crises got worse in the past one year when the people eventually fled the area.

“When we assumed office, we took the first step by visiting those who were displaced and who took refuge at Kaa, in Khana Local Government Area and assured them of their safe return.

“With the full cooperation of the Rivers Police Commissioner, Friday Eboka and the Gov. Nyesom Wike, we deployed security personnel to the affected communities and today, peace has been restored.

“We were able to achieve this within a short period because we are resolute in our commitment to peace, things are gradually returning to normal in the once deserted areas,’’ he said.

He also promised to liaise with the relevant authorities to ensure that a police station was returned to the area, adding that there had been no police presence there for a long time. 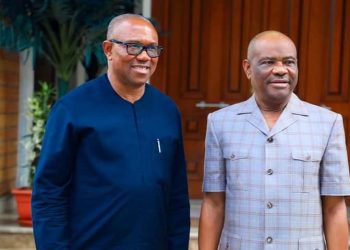