Home » Health » Sad! How two top gynaecologists died due to complications of Lassa fever in Nasarawa 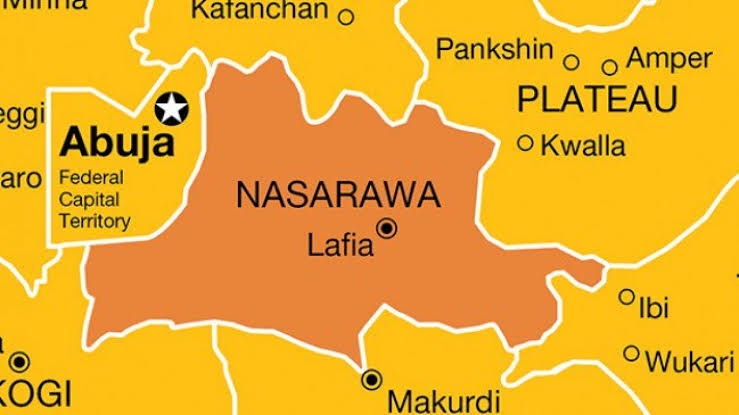 It has been revealed how two top medical doctors at the popular Arafat Dalhatu Specialist hospital in Nasarawa died after an emergency operation on a Lassa fever infected patient.

The two consultants contracted the disease during an emergency caesarian operation conducted on a woman who was admitted into the hospital bleeding but unknown to the doctors she had lassa fever.

2023: Wadada receives heroic welcome in Keffi after defecting to SDP

It was gathered that the pregnant woman was rushed to the hospital over complications arising from lassa fever but unknown to the medical experts they attended to her believing it was pregnancy related complications.

The woman died some hours after the surgery while the baby also died not quite long after the death of the mother.

Meanwhile the test result later showed she had lassa fever which actually led to complications that resulted in premature labor necessitating her being rushed to the hospital on emergency.

It was further revealed that one of the doctors who performed the operation died last week and the test result confirmed that he was killed by lassa fever.

Sadly on Wednesday, the second Doctor who took part in the operation also died of lassa fever.

The Public Relations Officer of the hospital, Mrs. Ruth Namo confirmed that the two gynaecologists died of lassa fever.

It would be recalled that the ministry of health last week declared that lassa fever outbreak was imminent in the state with two reported cases.