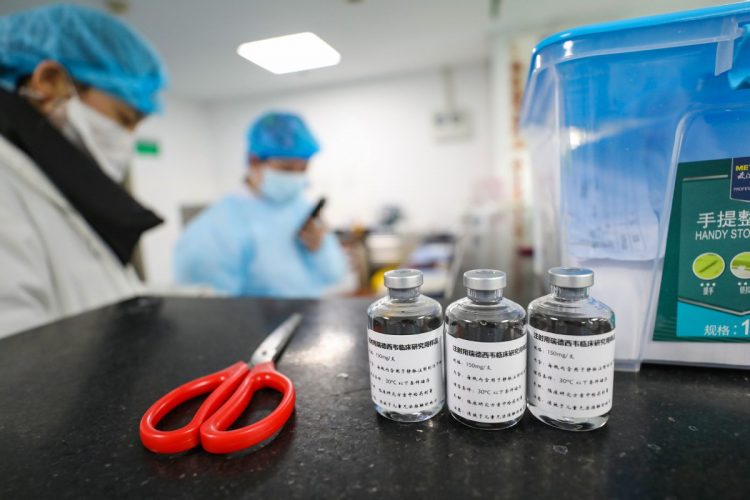 American biotechnology company, Moderna, announced on Monday that its COVID-19 vaccine could be up to 94.5 per cent effective.

The news came a week after another U.S. drug maker, Pfizer, announced the development of a vaccine with 90 per cent effectiveness.

In a statement, Moderna said that after its Phase 3 trial, the vaccine met statistical criteria with an efficacy rate of 94.5 per cent.

However, experts are warning that the numbers are not conclusive, as both estimates could increase or decrease as trials continue.

The company requires the approval of the Food and Drug Administration (FDA) to roll out the vaccine for mass immunisation.

Moderna said it would ask the FDA for emergency use authorisation (EUA) on a small group of higher-risk individuals.

It stated that the application, to be made in the coming weeks, would include at least two months of safety data after the last injection in half the volunteers.

The company added that the FDA application would include the “final analysis” of 151 cases of COVID-19 in its trial, rather than just the initial 95 cases.

This puts it on track along with Pfizer for possible limited authorisation by the FDA as soon as December.

Moderna is expected to have 20 million doses to go along with Pfizer’s 50 million for global distribution before more can be made in 2021, according to ABC News.