by Ediri Oyibo
in Internet, Technology
Reading Time: 1 min read
48 1
A A
0 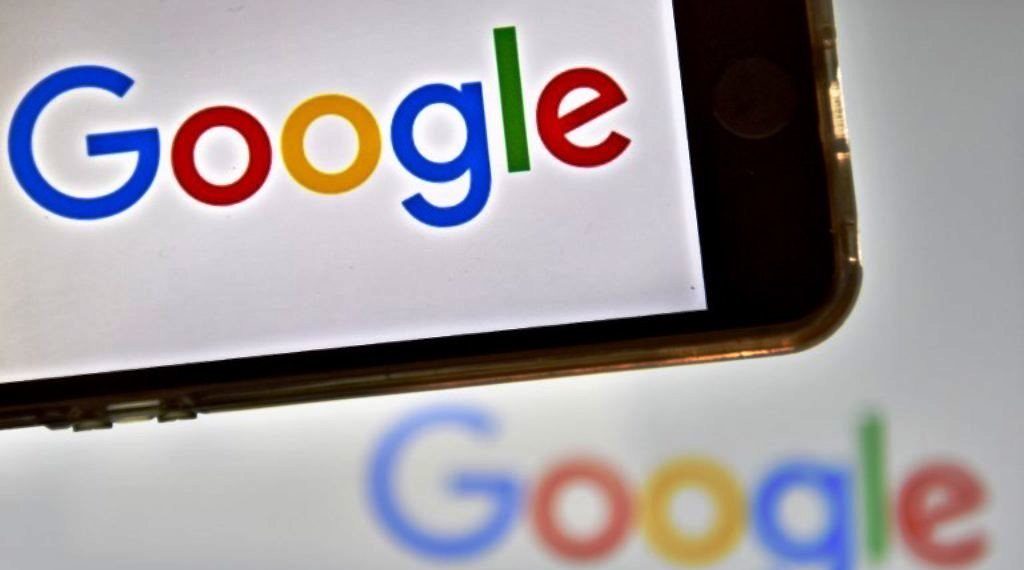 Australia is on course to become the first country to require social media giant Facebook and search giant Google to pay for news content.

Member of the Australian Parliament, Josh Frydenberg, who is the federal treasurer and deputy leader of the Liberal Party, made this known in an emailed statement on Friday.

He said Australia will introduce landmark legislation to force Alphabet’s Google and Facebook to pay publishers and broadcasters for content next week.

How to prevent strangers from finding your Facebook profile

“The bill will now be considered by the parliament from the week commencing 15 February 2021,” Frydenberg stated.

The US search and social media giants have pressed Australia to soften the legislation.

Google had specifically said the bill is “unworkable” and that it will force it to pull out of the country altogether.

Senior executives from both companies have held talks with Australian Prime Minister Scott Morrison and Frydenberg.

But, a senate committee examining the proposals had remained adamant and had recommended no amendments. 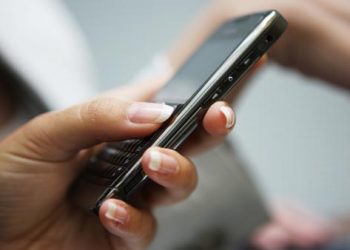 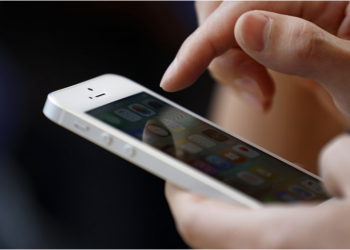 Why you must not use your iPhone in extreme weather conditions 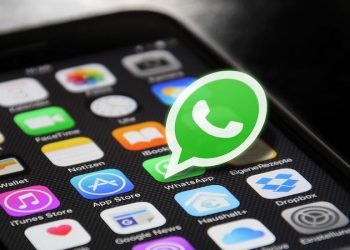 Say a prayer for me- Peruzzi opens up on health challenge