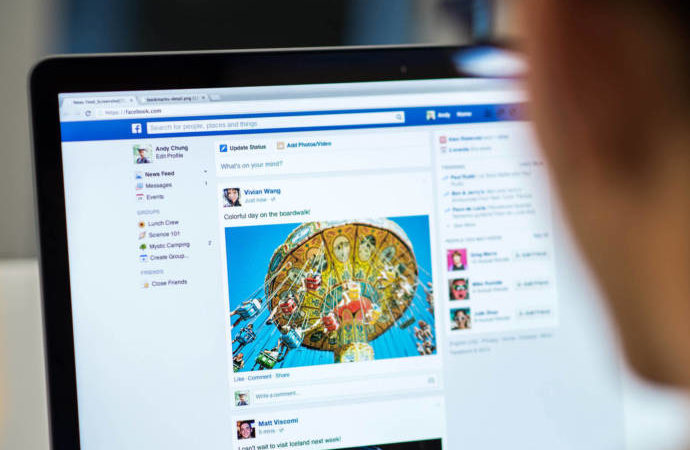 Facebook has announced a series of News Feed tweaks to further decrease the reach and prevalence of clickbait on its social network.

This is coming after a substantial News Feed update last year that restricted the spread of clickbait and punished publishers who primarily use the tactic to trick users into tapping on a link.

Now, Facebook says it will target clickbait on an individual post level and not just by analyzing the bulk posts of a page. It will also look at two distinct signals: whether a headline “withholds information or if it exaggerates information separately.”

“People tell us they don’t like stories that are misleading, sensational or spammy,” writes Facebook engineers Arun Babu, Annie Liu, and Jordan Zhang in a blog post posted today.

“That includes clickbait headlines that are designed to get attention and lure visitors into clicking on a link.

“In an effort to support an informed community, we’re always working to determine what stories might have clickbait headlines so we can show them less often,” the blog post read.

The company is also going to begin fighting clickbait in foreign languages, and not just on the English language version of its service.

Facebook says its new effort is an improved one because it looks at clickbait-detecting signals separately instead of trying to determine if a post or page is guilty of a number of joint factors. It does this similarly to how email spam filters, by identifying hundreds of thousands of examples of this manually by having a human team consider “if the headline exaggerates the details of a story, and separately if the headline withholds information”.

It then automates this process across the entire social network by looking for commonly used phrases that match the clickbait criteria.

Facebook says most pages don’t engage in this kind of activity, and so won’t see any change in post reach or referral traffic. But those that do should see a noticeable decrease in activity.

This move, though it does echo the News Feed tweak from last year, is part of more recent and broader effort from Facebook to clean up its social network.

In the wake of the contentious US election last year and the explosion of fake news, spam, and misinformation campaigns, Facebook is grappling with just how far reaching its influence is and how little control it exerts over bad actors on its platform.

So, in addition to its ongoing fight against fake news, Facebook has pledged to combat government-led “information operations,” which are state-affiliated campaigns to sow disinformation and spread propaganda.

It also announced earlier this month that it would reduce the prevalence of spam and links to sites with terrible ad experiences. 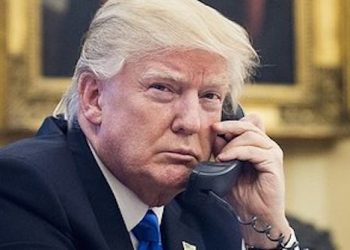 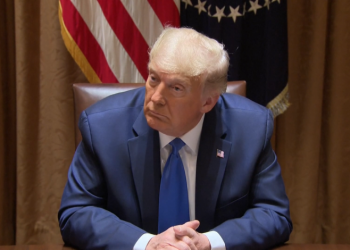 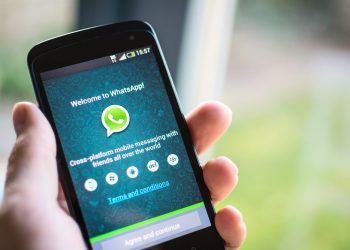