The European Union’s antitrust watchdog in the coming weeks is set to hit Google with a record fine for manipulating its search results to favour its own comparison-shopping service, according to people familiar with the matter.

Wall Street Journal reports the penalty against Google is expected to top the EU’s previous record fine of €1.06 billion (about $1.18 billion) levied on a company allegedly abusing its dominance in 2009.

The fine could reach as high as 10% of the company’s yearly revenue, which stood at $90.27 billion last year, WSJ reported.

But more painful to Google than a sizable fine could be other consequences that come with the European Commission’s decision, including changes not only to the tech giant’s business practices but with other services as well.

The EU’s decision could also embolden private litigants to seek compensation for damages at national courts.

Google’s general counsel Kent Walker had previously argued that forcing the company to place competitors’ product ads in its search results “would just subsidize sites that have become less useful for consumers”.

The regulator’s move would come as welcome relief to a range of web companies, large and small and both European and American, and even Nigerian who have been urging the EU for years to take antitrust action against Google. 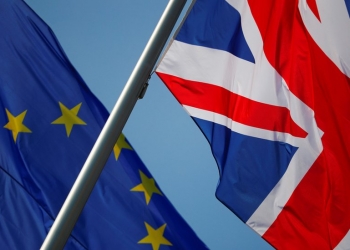