Home » Internet » Nigerians pay the most for the worst Internet service

Nigerians pay the most for the worst Internet service 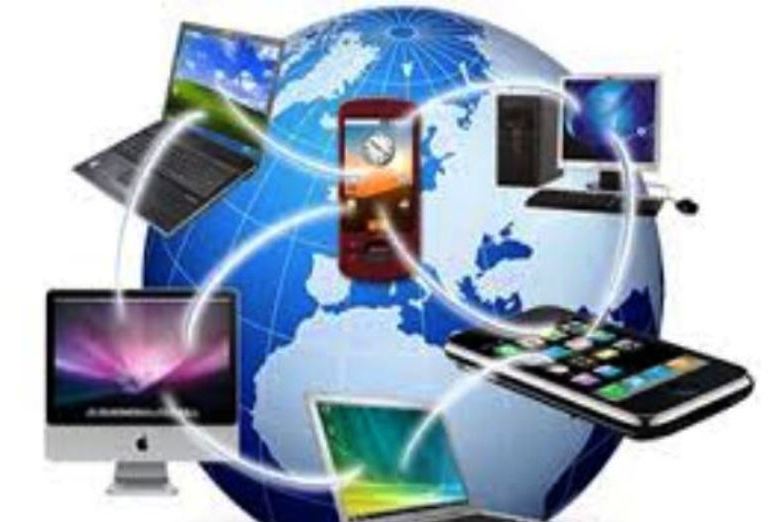 A recent study on the Digital Quality of Life around the world has revealed that Nigerians pay the most for the worst Internet service globally.

The study by Surfshark revealed the prevailing inequalities among countries in terms of internet affordability.

It showed that 75% of researched countries have to work more than the global average to afford the internet.

Also, the findings suggest that often less affordable internet is not necessarily faster in speed and more stable.

On a global average, individuals must work three hours and 48 minutes a month to pay for even the cheapest broadband package.

The average time of work to afford the cheapest 1GB of mobile internet is about 10 minutes.

The Digital Quality of Life index showed that world regions where people on average pay the most for mobile and fixed broadband internet services also contend with the worst quality internet in terms of stability and speed.

For instance, people living in Africa have to work almost 11 hours a month to pay for even the cheapest broadband package and approximately 12 minutes for 1GB of mobile internet.

The world’s least affordable internet also happens to be the slowest.

Africa and The Americas have the least affordable internet

In the study, Israel stood out as the country with the most affordable internet globally and is followed by Canada and Azerbaijan.

Whereas Columbia, Honduras, and Nigeria are at the bottom of the internet affordability pillar.

People living in Oceania have the most affordable internet access, followed by Asia and Europe.

Meanwhile, households in Africa and the Americas reported significantly lower results than the global average.

Analysis by PCMag showed that the average global cost of internet connectivity is $18,584.96 over the span of a lifetime.

But US residents can expect to pay $32,400 for a lifetime of internet, while residents of Nigeria will pay $50,680 over a lifetime for what has been shown to be worse internet quality in terms of speed and reliability. 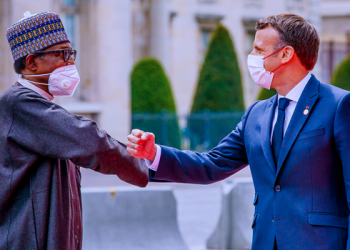 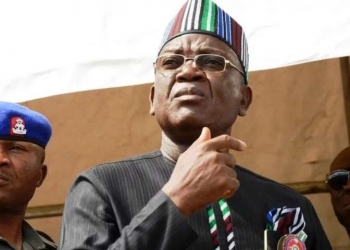 Why I'll never forget Emery for my entire life - Guendouzi