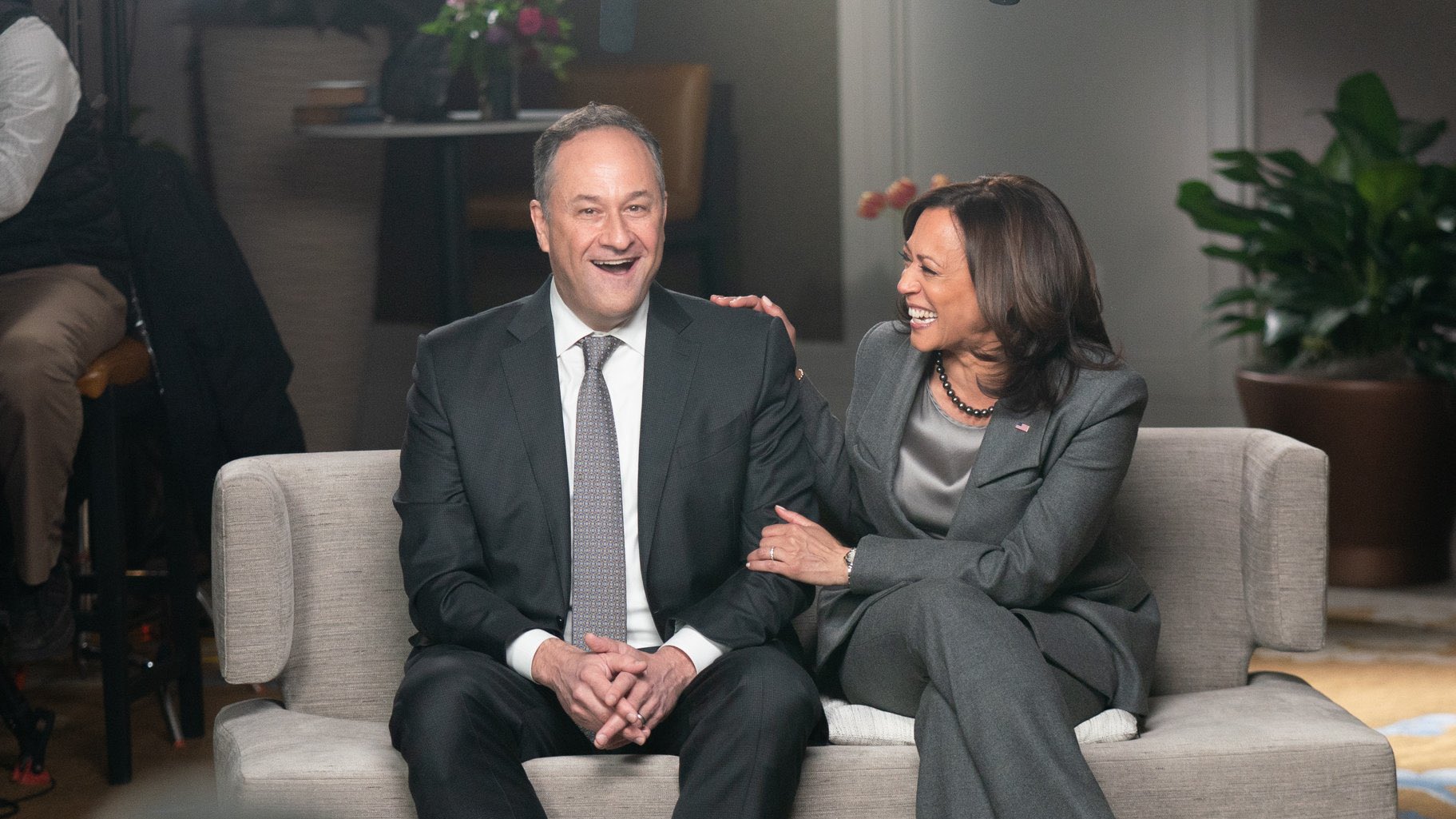 TheNewsGuru.com (TNG) reports Second Gentleman of the United States (SGOTUS) is the title that Kamala Harris’s husband plans to use when his wife takes office on January 20, 2021.

As Twitter laid out its action plan for the transitioning of all official White House accounts on Inauguration Day, for the first time an account has been created for SGOTUS.

The new account not only left social media abuzz but also saw a great surge, gaining more than 400k followers in just a day.

Harris made history in the 2020 election by becoming the first woman vice-president-elect of USA, and as a result, her husband Emhoff made history, too.

On January 20, Democratic leader Joe Biden will be sworn in as the 46th President of the United States and his administration will gain control of the official White House Twitter accounts, which include @POTUS, @PressSec and a few others.

The news was shared in a tweet by Biden, who announced that @PresElectBiden, will automatically transform into the official @POTUS.

Folks — This will be the account for my official duties as President. At 12:01 PM on January 20th, it will become @POTUS. Until then, I'll be using @JoeBiden. And while you're here, follow @FLOTUSBiden @SenKamalaHarris @SecondGentleman and @Transition46.

As Emhoff is set to become the first male second spouse in US history, many dubbed it as an iconic moment and ‘second gentleman’ started to dominate trends on the platform.

History is being made: Douglas Emhoff's new Twitter handle is @SecondGentleman

There’s a Second Gentleman. This makes it so real to me. SECOND GENTLEMAN. Look what Kamala Harris did. History. ♥️ https://t.co/RZTVNVOYIp

I’m now following @SecondGentleman, because he’s a cool dude.
AND HE’S MARRIED TO @KamalaHarris, THE FRIGGIN’ VICE PRESIDENT OF THE UNITED STATES!

The world changes! the first @SecondGentleman in history #UnitedStates pic.twitter.com/yoZW6G2dUZ

A historic first. An official "Second Gentleman" putting this in our digital feed for saving this historic digital moment. Congrats to our first @SecondGentleman Mr. Emhoff. pic.twitter.com/0Uwjj5YalL 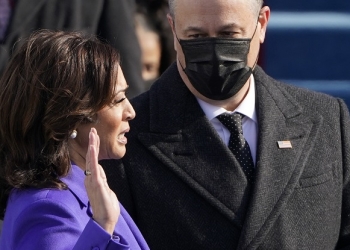