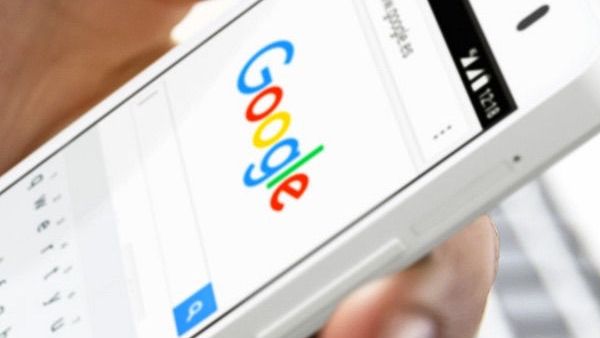 Internet search giant, Google has said the coast is now clear for all its users to start enjoying it’s services at 100% again.

TheNewsGuru.com (TNG) reports millions of users who rely on Google for efficiency suffered apprehension on Monday as a number of Google’s apps suffered a rare outage.

The apps were knocked offline worldwide and the reason for the outage was yet to be ascertained but Google has said the coast is now clear.

“We’re all clear folks! Thanks for staying with us,” @GoogleWorkspace tweeted some hours after the outage.

We’re all clear folks! Thanks for staying with us.

The brief outage had a significant impact on Google’s millions of users, many of whom rely on Google services for efficiency.

Gmail, YouTube, Play Store, Analytics, and Google Docs were all affected. Other Google’s products such as Drive, Google Ads, Google Search Console, merchant ads were also affected, according to users’ experience across the globe.

Google users who rely on Google services to have control over their homes were not spared as some were either locked out of their homes or had problems with lighting their homes.

Are you locked in your Google Nested home when there is a global google outage? Who controls the temperature?

I’m sitting here in the dark in my toddler’s room because the light is controlled by @Google Home. Rethinking… a lot right now.

At the time of filing this report, TNG can confirm Google apps affected are showing signs of response, indicating they are gradually coming back online.

Outages like this are very rare with Google. Although, a similar issue occurred in June 2019 but affected only Google users in the United States.

In that instance, the reason for the outage was a change to server settings that was supposed to be applied to a few machines in a specific region – but was accidentally applied to many more. 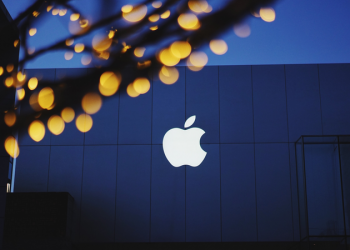