by Kehinde Ajose
in Lifestyle, Trending
0 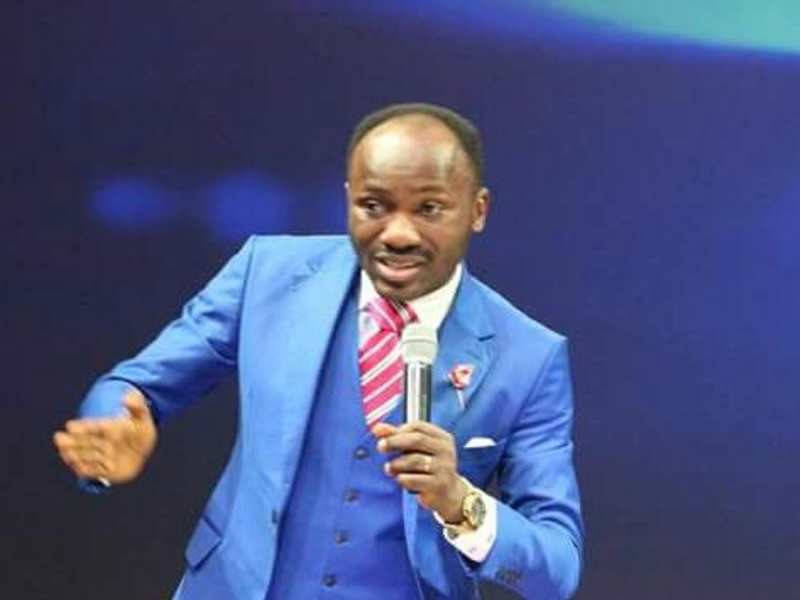 The founder of Omega Fire Ministries International, Apostle Johnson Suleman has recounted how his protégé supernaturally landed in France from Germany without documents or ticket.

The cleric who shared the testimony while ministering in his church, said his spiritual son got the directive of going to France from God after getting a prophecy from a church in the European country.

He revealed that the man was asked to go to an airport in Germany and also told to  join a queue of those whose documents were being processed for a flight to France.

However before it got to his turn, Apostle Suleman said “God” directed his spiritual son to go to the toilet. While in the toilet, “God” asked him to pray and speak in tongues. Upon opening his eyes, he was in the toilet of an airport in France.

The video has generated diverse reactions on social media

Watch the video below….. 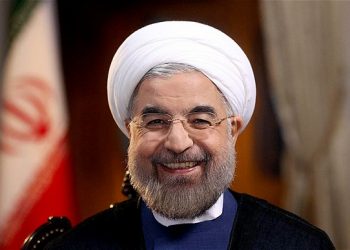 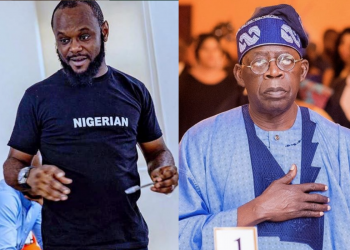 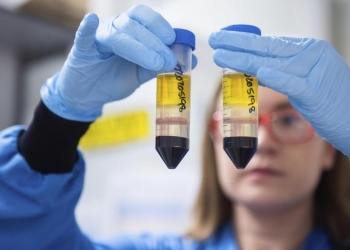