by Kehinde Ajose
in Lifestyle
0 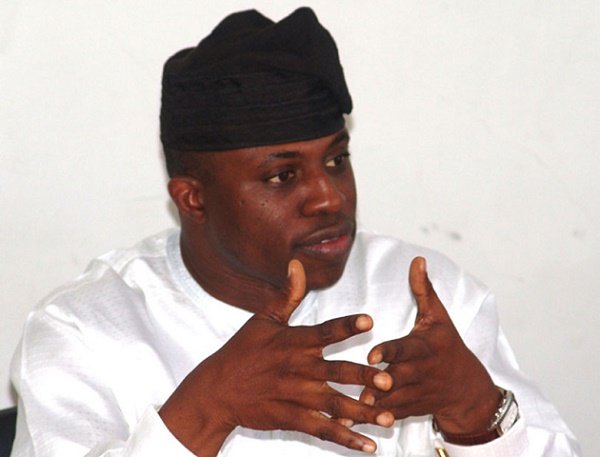 Dimeji Bankole, a former house of representatives speaker, is set to tie the knot with Aisha Shinkafi Saidu, the daughter of Atiku Bagudu, Kebbi state governor.

The wedding ceremony is slated to hold on January 15 and comes nearly four years after the former speaker’s divorce of his first wife in 2017.

The bride, a lawyer and graduate of the University of Hull in the United Kingdom, is also a granddaughter to Umaru Shinkafi, a late Nigerian intelligence chief and former federal commissioner of internal affairs.

Aisha’s mother is Shinkafi’s daughter and a sister to Aliyu Shinkafi, a former governor of Zamfara state.

TheNewsGuru recalls that he was a 2019 Ogun state gubernatorial election candidate under the platform of the Action Democratic Party (ADP).

Both families had earlier held an introduction ceremony where Aminu Tambuwal, Sokoto governor and Bankole’s successor as speaker of the house, led the groom’s people to the bride’s family home to seek her hand in marriage. 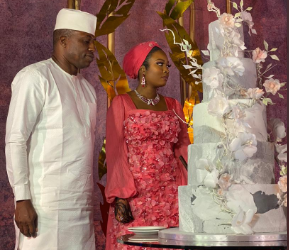