by TheNewsGuru
in Lifestyle, Opinion
42 1
0 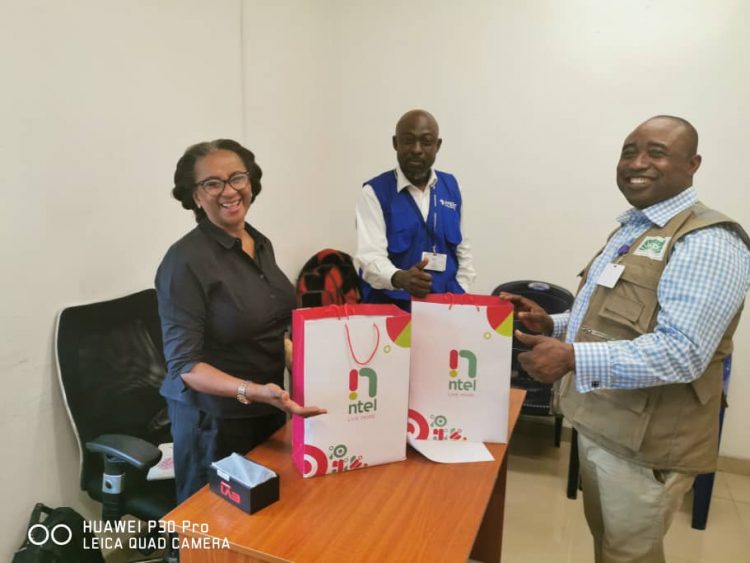 The baby girl is so beautiful. With her eyes closed and a blanket keeping her warm, she looks like an angel. I was asked to give her a name. I named her Anuoluwa – God’s Mercy. Mercy. That is what she has received. Anyone staring at this lovely bundle of joy would never have imagined what she looked like the week before. She had been found not more than a few hours old, with her umbilical cord still attached. She was covered in blood and dirt. She had been left as naked as she had been born, with nothing to cover her. Mercy. That is the only thing that stood between her being eaten by stray dogs or rodents who would have been attracted by the smell of blood. The desperate soul who abandoned her baby has not been found. People rained all kinds of curses on the mother who abandoned her. Efforts were made to find her to no avail. I pointed out that perhaps it was for the best. The mother could have strangled her first before abandoning her. By leaving her alive, in her own way, she showed mercy. Mercy will go to someone who is ready, able and willing to provide her with the love and protection that she needs. Hopefully it will be a very long time till she gets to know (if ever) the story of how she came into the world. This happened in Ekiti State last month.

Three days ago, there was another case in the State involving a little boy. Let us call him Moses. Moses was a one-year old boy found crying in a bush. Mercifully, he was rescued and taken to the palace of the King, who notified the police. The mother who abandoned him was found two days later. I will call her Mary. She had a sorry but familiar tale to tell. Grinding poverty. Abandonment. Frustration. Despair. The end result was the terrible decision to abandon her baby. Fortunately, Moses had a grandmother who cared. When Mary went back home to her mother without Moses, she claimed she had left him with one of her friends in a nearby town. Then a neighbor told Mama Mary that a one-year old baby had been found abandoned and the police were searching for the mother. Even though Mama Mary is willing to look after Moses even if his mother is unable to do so, it has been decided to keep Moses away from both of them for the time being, till when it can be ascertained that his life and well-being will not be at risk. This involves the necessary medical evaluations of his mother, addressing her psycho-social needs, her skills and livelihood options as well as her living arrangements and support systems.

Recently, a young woman called Adisa, was charged with killing her baby girl by drowning her in a bucket of water. I watched the video for clues behind this awful tragedy, beyond the words that were coming out of her mouth. I am not a medical professional, so it is not my place to make proclamations on her mental state. I however know enough to conclude that this is what happens when we allow young people, especially girls, to fall through the cracks. She conceived the baby out of a sexual assault. She did not want the baby. She formed no attachment to the baby. There were no ‘natural maternal instincts’. And that is why, when she decided to kill her baby, Adisa used the same merciless methods one would use to slaughter a chicken. Adisa’s fate will be decided by legal and medical authorities. Sadly, there are so many like her out there.

Mercy, Moses and Adisa’s dead baby girl have one thing in common. Their mothers were abandoned by their fathers. It is as if they did not exist beyond the procreation minute. It is not enough for us to blame young women driven to various degrees of insanity by poverty, helplessness and possible post-partum depression. We are familiar with the name-calling, mothers who abandon or even kill their children are described as evil, demonic, wicked, selfish, the list goes on. We are merciless in our judgement and condemnation. The negative epithets might be deserving, but who and where are the men who sleep with these mothers with reckless abandon and go on to abandon them? Are the fathers of these children itinerant, anonymous rapists? Are they local Lotharios who enticed the mothers with sweet talk and a pittance? Are they one-night stands? Are they deceitful married men who promised to marry them and then disappeared into thin air when they got the news of a baby on the way? When we find these mothers, who kill or abandon their children and subject them to whatever blame or punishment we think they deserve, we need to invest the same amount of energy in identifying the merciless fathers of these babies.

I have met many abandoned single mothers. I have helped them start over by going back to school, learning a skill or starting a business. There is never any ‘Father’ in the picture. Only poor and disillusioned grandmothers and Aunties who have love to give but not much more. Many don’t even have the luxury of any support system whatsoever. We should take a step back from our righteous indignation and try and untangle the symptoms from the root causes. We need to listen to our children and wards and minimize their vulnerabilities. We need sex education in our homes and schools. Governments, civil society organisations and individuals should pay attention to the sexual and reproductive rights of women and adolescent girls and the intersections of violence, poverty and mental health. We should strengthen existing laws and sanctions or pass new ones on Abandonment of Minors. I also believe we need a much better social work architecture than what we have now at Federal and State levels. The sector is grossly under resourced and under skilled and needs investments in technology for case work tracking and tracing. We also need Social Workers who are well trained, competent and compassionate professionals, with a grounding in social justice and human rights. It would also be nice to have Save Havens like they do in the United States, programs where desperate mothers can safely leave their babies without endangering them. Men need to learn the importance of taking responsibility for their actions from an early age.  Women should be empowered enough to negotiate safe sex. Every time we discover an erring woman who has done the unthinkable to her child, we should summon an equal amount of anger to target the invisible and therefore invincible father.

No one knows tomorrow. The God who saved Mercy and Moses has plans for them. On their day of glory, some man might show up wanting to ‘claim his rights’ as a father. There are plenty of foolish people who will be ready with their pleas for forgiveness on such a day.

Just as I was finishing this, I came across the report of a woman in Osun State who left her son tied up in a sack for four days while she attended a ‘church program’. There is a video of her, dressed in her white garment church outfit, being pushed and prodded and shouted at by irate neighbours. Again, questions are being raised about her state of mind, and there is a long list of words to describe her.  Where are the fathers of these unfortunate children? Have they no mercy?

Bisi Adeleye-Fayemi is a Gender Specialist, Social Entrepreneur and Writer. She is the Founder of Abovewhispers.com, an online community for women. She is the First Lady of Ekiti State, and she can be reached at [email protected] 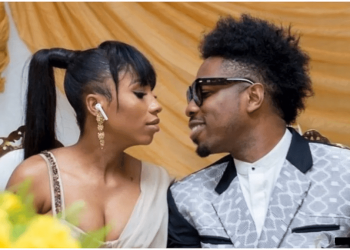 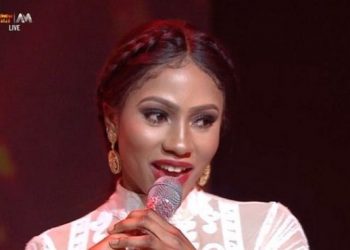 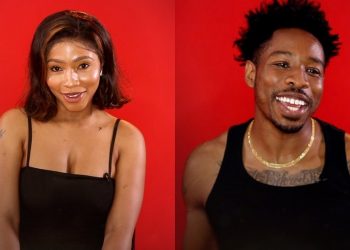