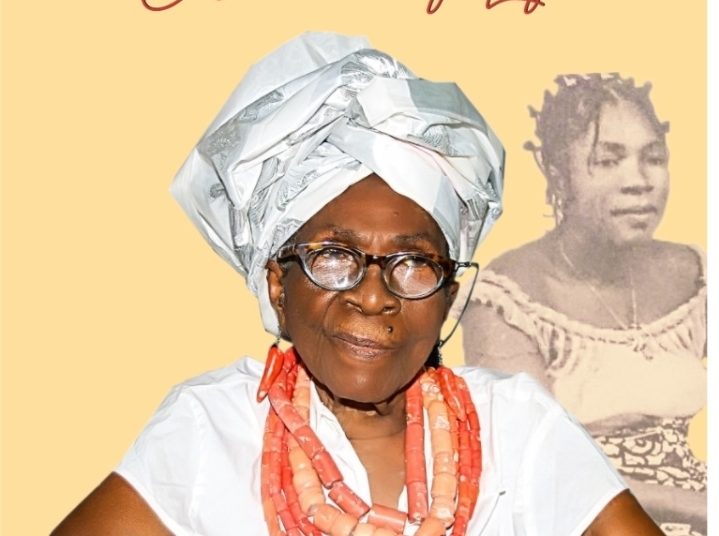 The Dafinone family of Sapele and Majemite of Effurun, Delta State, Nigeria has announced the passing of their mother, wife and daughter, Madam (Princess) Esiso Dafinone, née Majemite.

She passed gracefully on Sunday September 18, 2022 at 110. She was the eldest and surviving wife of the late Pa Willie Wells Ovwigho Dafinone, a foremost UAC merchant.

A statement by Mr. Wisdom Dafinone, on behalf of the families, reveals the Matriach will be committed to Mother Earth on Friday November 18 at her residence after a funeral Mass at St Patrick’s Catholic Church, Sapele.

A service of songs would hold a day earlier at the same Church.

According to him, the Princess lived an extraordinary life of compassion, fulfillment only comparable as a special gift from the Creator to humanity.

“From the abundance of her endowment, she deployed much to affect the home and community,” Wisdom stated.

“Like her gift of longevity, rare also was her prowess in home building, nurturing discipline and the affective in every member of the household.

“Multitalented Mama communicated well in all Nigeria’s major languages , an indication of how she permeated host communities during Papa’s tour of duty; Benin, Owo, Lokoja, Okpari, among others.

“In her uncommon sojourn on this plain, Mama accomplished so much for family, community and humanity invariably.

“No quantum of celebration can best translate our appreciation for the glorious life. To God we give the honour and glory. Lord , we thank you,” he concluded.