Home » Lifestyle » Relationship tips: How to attract a woman 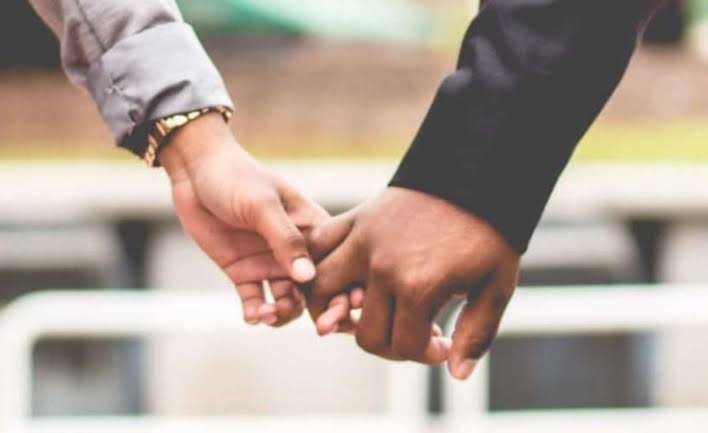 Psychologists have noted that eye connection is what a man notices when he first looks at a woman, observing further that although it may vary in some circumstances, eye-contact is likely to be cardinal to getting closer for a relationship.

Beyond the eye-contact, a study published by the Royal Society, a learned society and the UK national academy of sciences, says “average-looking’’ or ugly man, witty, entertaining and imaginative can gain a woman’s attraction.

Sharing similar sentiments, Mrs Ebere-Annabel Chukwu, a graduate of Psychology from Nasarawa State University, says: “as a woman, it is the looks of a man in the area of neatness, good looking that first attract me.’’

According to her, a man will always catch a woman’s attention if he speaks with confidence, has a sense of humour, treats people around him well, has acceptable spirituality and good means of livelihood.

Why Do Men Stop ‘Chasing’ in Relationship?, By Michael West

Trending video: Man slumps, dies while dancing at an event in Rivers state

Another respondent, Mrs Grace George, a psychology graduate from Ahmadu Bello University, Zaria, says the attraction between both sexes is the case of “different strokes for different folks.’’

She says that some women are attracted to men based on physical appearance such as how expensive he looks or smells or how handsome and the physique of such a man.

She notes that some women love men based on their skin colour, while others look out for physical cash, man’s personality in the society and others look beyond that.

“There are men with overwhelming presence; they exude charm and gait from within and may not even be intentional, rather, they are naturally gifted,’’ she observes.

For some women, good looks and money attracts them, while for other wit, inherent charm, warmth and creativity is the attraction.

According to him, most women don’t care if their men are handsome or not, what they care about is for the man to be able to take care of them financially, emotionally and otherwise.

He observes that some women usually want men who can make them laugh, smile, understand their inner emotions, and fulfil their dreams and aspirations.

For most men, it is the physical beauty and the healthy combination of attitude (humility), intelligence and enterprise of a woman that attract them.

Mrs Tina Oni, a beautician, believes that beauty or handsomeness does not only attract the opposite sex to another but money does, especially in this present age.

Oni says most men or women ascertain the financial stability of their admirer before accepting him or her because nobody wants to suffer, not bearing in mind the consequences when the money was no longer there.

“You will see a teenager going for an old  man or a young man going for an older woman all in the name of money,  they desire to be wealthy as well with their influence,’’ she explains.

Mrs Chioma Jude, a nurse, says a force normally brings two people together but there are underlying factors of attraction and beauty happens to be one of them.

“Beauty is a very strong force, when we talk about beauty, it does not stop at facial looks, it may be certain parts of the body that the opposite sex would see and immediately get attracted to a woman or man.

“Some men like a lady’s confidence and poise, her intelligence, both sexes are attracted to very intelligent people.

“When an intelligent woman is confident, who would not want to be with such a woman, when a person is intelligent she or he is attracted to people,’’ she observes.

A study, conducted on mice, revealed that a subset of neurons in the hypothalamus — a brain region — drives both attraction to the opposite sex and sexual behaviour.

Researchers have also found that it is the work of a brain hormone called kisspeptin that drives both attractions to the opposite sex and sexual behaviours.

Kisspeptin has already been identified as the key molecule within the brain responsible for triggering puberty and controlling fertility.

The findings show that puberty, fertility, attraction and sex are all controlled by a single molecule — kisspeptin — but through different brain circuits running in parallel with one another

Similarly, April Bleske-Rechek at the University of Wisconsin-Eau Claire, in her study found that guys are more likely to define a female friend as “a member of the opposite sex to whom I am attracted and would pursue given the opportunity’’ and ladies to define their opposite-sex friends as simply “a friend of the opposite sex’’.

This is explained in her research article; `Sex Differences in Young Adults’ Attraction to Opposite-Sex Friends: Natural Sampling versus Mental Concepts.

Bleske-Rechek notes that the opposite-sex just-friendships are “a bit of an evolutionary novelty” for young adults.

She concludes that men have greater attraction to their opposite-sex friends than women do.

When undergraduates are asked about a close, cross-sex friend, the males score significantly higher on scales measuring how much they thought their friends are physically attractive.

Also, another study of undergrads indicates when respondents are asked to think about their “closest, most important opposite-sex friend who is not a long-term romantic partner,’’ males report higher physical attraction and sexual desire than women.

Why Do Men Stop ‘Chasing’ in Relationship?, By Michael West 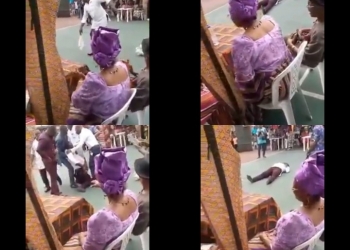 Trending video: Man slumps, dies while dancing at an event in Rivers state

Diddy opens up on change of middle name