by Kehinde Ajose
in Lifestyle
Reading Time: 1 min read
A A
0 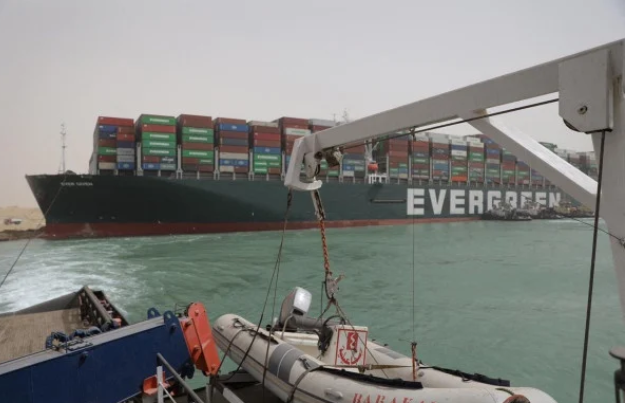 Users of sex toys have expressed their angst over a ship loaded with several pleasure items which got stuck in the ongoing impasse over Ever Given, a mega-container ship stranded in Egypt’s Suez Canal.

EDC Retail, a Dutch company, which runs the biggest online sex toy shops in Netherlands and Belgium, estimated that it is currently losing millions over the inability to replenish its stocks.

Evertine Magerman, the company’s chief executive officer (CEO), told RTV Noord, a Dutch news website, that several of their containers carrying sex toys are held up in the blockage.

“There is now an extra lot on the way to restore stocks. But that is not possible now. It is annoying that such a hitch will continue for a long time before the rhythm in the transport chain is restored.”

Worries have continued to grow since the blockage of the Suez Canal, the shortest shipping route from Europe to Asia, which occurred on Tuesday, barring the flow of shipping activities.

The 200,000-tonne ship is the length of four football pitches and one of the world’s biggest container vessels, capable of carrying 20,000 containers.

Why Nigeria does not fit into ‘failed state’ narrative – ADP 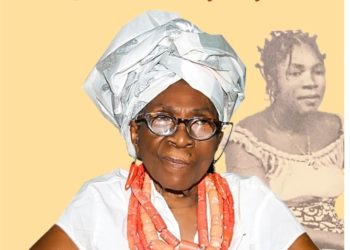 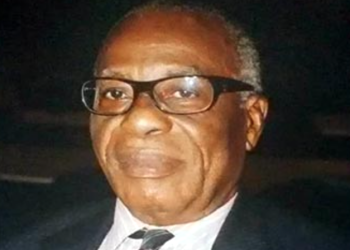 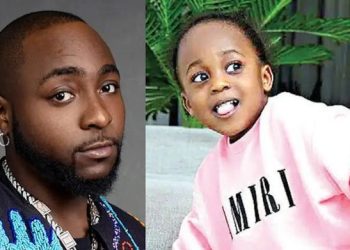 Sad death of Ifeanyi, Davido’s late son could have been avoided