Home » Lifestyle » VIDEO: I can marry 100 wives and I owe no one an explanation – Yul Edochie 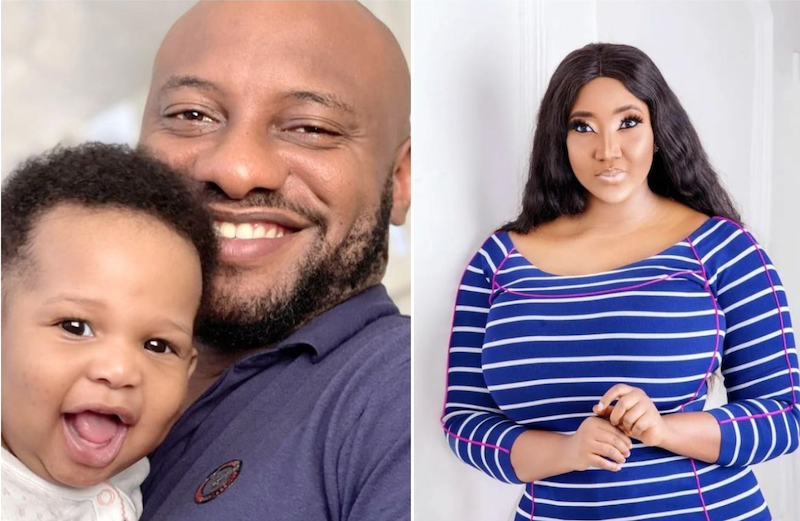 Nollywood actor, Yul Edochie has said he can marry 100 wives and owes no one an explanation.

TheNewsGuru.com (TNG) reports Yul made this known while speaking in a video he shared to his official Instagram channel.

He was addressing his followers who have continued to drag him for marrying a second wife at the detriment of May Edochie, his first wife when he said so.

Yul submitted that no one has the rights to question the actions he takes in his family.

“Focus on your own private life. Shame on you if you make my problem your problem. We all have our own problems so focus on them. I can wake up one morning and decide to marry 100 wives and I owe no one an explanation,” he said.

Recall that the actor had hinted some days ago that he would speak up amid heated backlash against him.

Though many thought Yul would make some revelations on why he took a second wife when next he speaks, the actor on Saturday spoke against expectations. 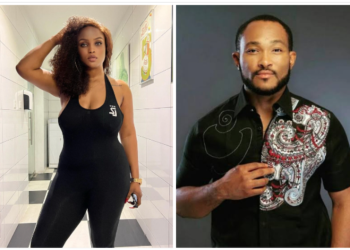