by Kehinde Ajose
in Lifestyle
Reading Time: 2 mins read
A A
0 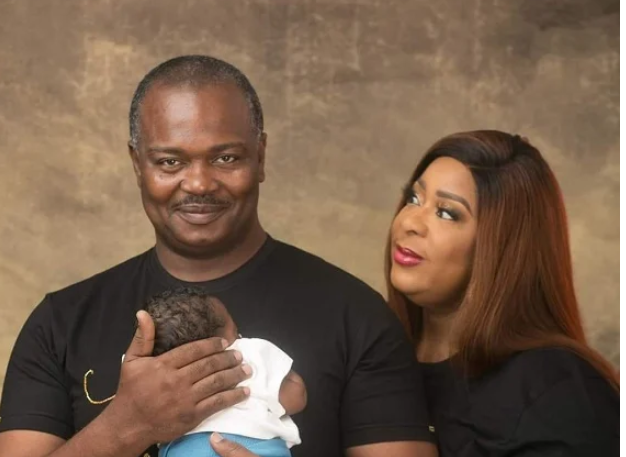 Ladunni Idowu Giwa-Osagie, a Nigerian woman who found love at the age of 47 and got married at 48, has amazingly welcomed her first child a few days to her 50th birthday.

An excited Ifeanyi Omeni, a friend to Ladunni, shared the touching story in a lengthy Facebook post on Monday.

Omeni said she got to know about Ladunni a few years ago on a Christian WhatsApp group for single ladies and was amazed by her amiable personality.

According to her, in 2019, Ladunni had sent a message to the WhatsApp group announcing to members that luck had smiled on her in her search for love.

“I, Oladunni Idowu, finally found love at 47. Join me in appreciating God for his faithfulness and mercy. Indeed, delay is not denial,” Ladunni had written.

Omena added that Ladunni tied the knot with Aigbovo Giwa-Osagie at 48 and became pregnant at 49.

She said that her friend recently welcomed a baby boy called Osarumuwese, which implies that “the Lord has done me well.”

The baby, according to her, was dedicated on June 25 at White Stone event centre, Billingsway Ikeja, Lagos.

“Ladunni’s story follows a trail of triumph. Of a lady who found love at 47, married at 48, got pregnant at age 49 and just before her 50th birthday, gave birth to a baby boy called Osarumuwese – The Lord has done me well; Oluwaseyitanfunmi – the Lord has done this for me in full and Nosakhare – God’s will,” she wrote.

“I attended the GOLDEN CEREMONY OF LADUNNI’S ASCENSION to the fifth floor and the dedication of her son at White Stone Event Centre, Billingsway Ikeja, Lagos, on 25th June 2021, where the guests were bedecked in white, as a symbol of the purity of divine love and the freshness of a new season.”

Omeni revealed that her friend’s story should encourage other ladies in similar situations to maintain their commitment to God despite societal pressure.

“Ladunni’s marriage to Aigbovo Giwa-Osagie, whom I call the husband of the year, is an encouragement to those Christian sisters who are beckoning at compromise, because they feel that God has forgotten them and they want to ‘help’ themselves,” she added. 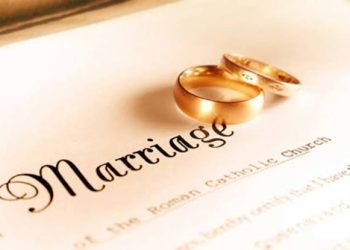 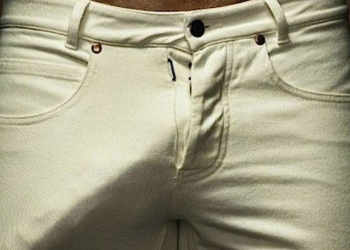 Man demands N250,000 from wife to marry another wife with