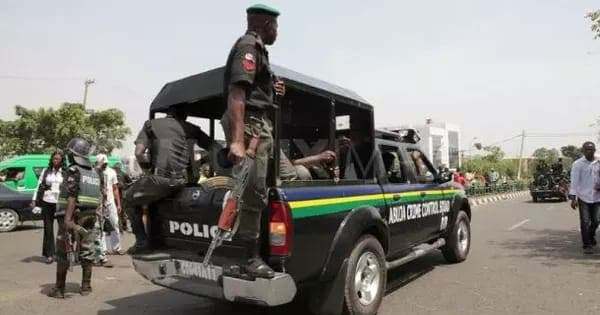 No fewer than 10 policemen of the Rapid Response Squad in Bauchi State’s Gov. Bala Mohammed motorcade were involved in a road accident on Monday.

The road is designed to connect the people of Tafawa Balewa LGA to Yelwan Duguri and the environs of Alkaleri Local Government Area of the state.

A correspondent of NAN, who witnessed the accident reports that the Toyota Hilux vehicle conveying the police officers veered off the road around 1:30 p.m as a result of the huge dust that made visibility almost impossible.

The Hilux lost control and somersaulted twice, but no life was lost in the accident.

All the police personnel involved were taken to the Bununu General Hospital in Tafawa Balewa LGA for treatment. 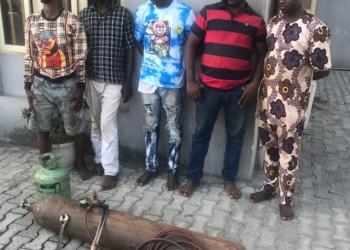 APC demands apology from Abaribe over attack on Kogi governor