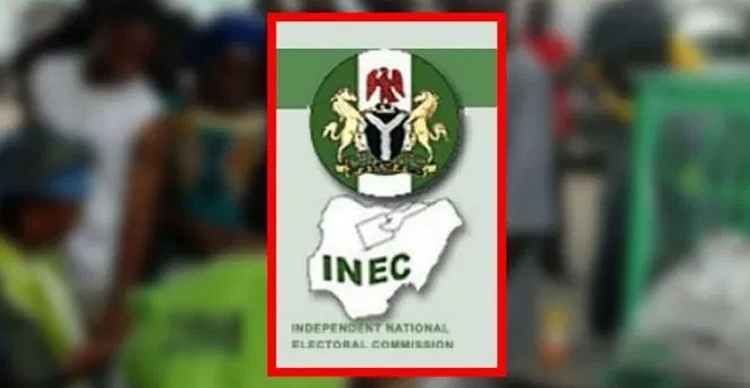 The Independent National Electoral Commission (INEC) has said that it would not allow collection of the Permanent Voter Cards (PVC) by proxy.

The INEC Resident Electoral Commissioner in Kebbi State, Alhaji Ahmad Bello-Mahmud, made the assertion in an interview with NAN in Birnin Kebbi on Monday.

The REC, who was reacting to the 67,317 PVCs in its offices awaiting collection by their owners, said that the commission would only hand over the cards to their rightful owners.

Bello-Mahmud said that the hitherto practice of PVCs being given to party agents, district and village heads for onward distribution to their owners in the various wards, villages, and polling units was no longer tenable

“For you to get your PVC, you have to personally come forward and collect it yourself. We have emphasised this in a lot of forum, workshops among others.

“Distribution of voter cards by proxy is no longer acceptable. What we have now is personal collection. Come and collect your own card, don’t send anybody,” he advised.

Bello-Mahmud said that registration for PVC was still ongoing and no date had been fixed yet for it to stop.

NAN reports that this followed a court order that INEC should continue registering people until 90 days to elections.

“I don’t know how we are going to implement this because it is not easy. This is a process but it is a difficult process.”

He advised the electorate not to sell or lend out their PVCs to anybody, no matter the promises of incentives, saying that their votes remain their right towards exercising their civic responsibilities.

The commissioner urged political stakeholders to keep encouraging the electorate to collect their PVCs and keep them properly to elect candidates of their choice for the good of their respective constituencies and the nation at large.