...conferred with ‘Life Member’ of NUOS 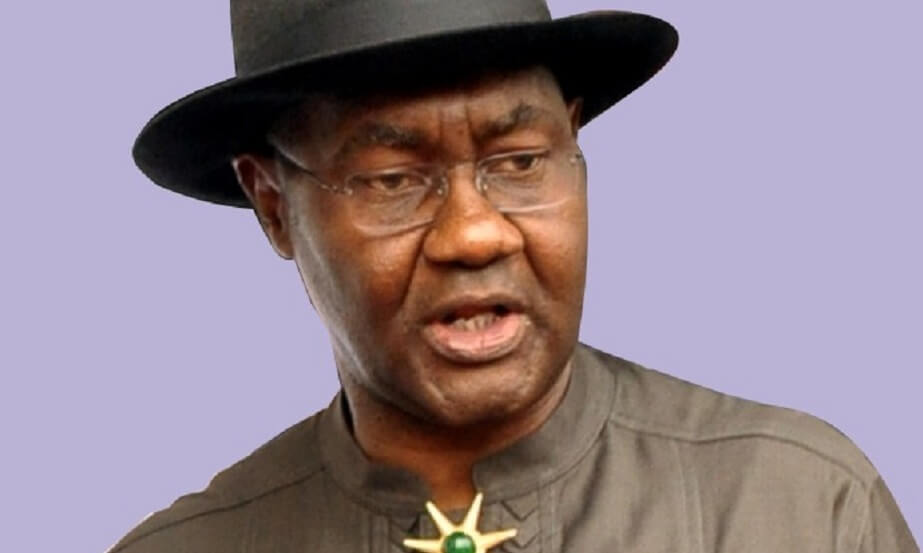 Ahead of the 2023 general elections, former representative of Rivers South-East Senatorial District at the National Assembly, Senator Magnus Ngei Abe, has called on Nigerian youths to actively participate in politics.

Abe gave this advice when the leadership of the National Union of Rivers State Students (NURSS) paid him a visit at his residence in Port Harcourt, the Rivers State capital.

“You talked about going to lobby students to go and register for voter’s cards. Nigeria is a democracy and everybody who is a citizen has an obligation to go and vote.

“The reason we always think we have to go and beg people to come and vote, is because we have not let people know how important their votes are.

Momoh said the union wants to embark on programmes, including sensitizing students on the need to go and register ahead of the 2023 general elections.

He said: “NURSS wants to embark on voter-sensitization exercise in campuses in the state to avoid vote apathy in 2023.

“We want to embark on symposium to let students know that education is paramount. A lot of youths now see education as a scam.

“We have come to plead with you to assist us in executing any of the programmes. We want to assure you that we will continue to work with you.”

Meanwhile, the National Union of Ogoni Students (NUOS), have conferred Senator Magnus Ngei Abe with a ‘Life Member’ (Pillar) award of the Union.

Speaking during the conferment ceremony in Port Harcourt, President of the group, Comrade Dimkpa Raphael said the award was in recognition of Senator Abe’s numerous support and human capacity development programmes for students of Ogoni extraction.

Dimkpa said: ‘Sir, this award is our little way of saying, ‘thank you’ for all you are doing and have done for the students community.

“It is in accordance with the constitution of the National Union of Ogoni Students (NUOS) worldwide, that we confer on you, ‘Life Member’ (Pillar) of the Union.

Responding, Senator Abe thanked the students and promised to identify with their programmes.

[Devotional] IN HIS PRESENCE: When your mind lies to you [2]

Why we must build a resilient education system – Gbajabiamila 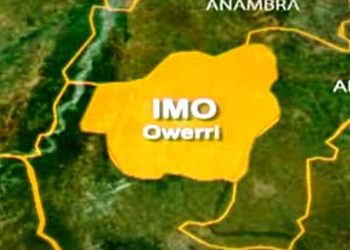 Why we must build a resilient education system – Gbajabiamila