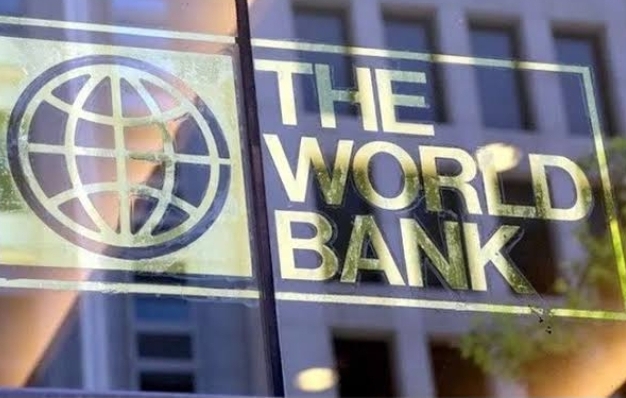 The World Bank is set to release the second and final tranche of $750 million to the 36 states of the Nigerian federation as part of a plan to improve governance.

The $750 million is being distributed under World Bank’s States Fiscal Transparency, Accountability, and Sustainability (SFTAS) Programme.

The initiative is aimed at providing technical assistance to states to enable them to achieve the Federal Government’s 22-point Fiscal Sustainability Plan.

The SFTAS Programme, which will formally end in December, also builds the capacity of civil society organisations (CSOs) to ensure the sustainability of the SFTAS reforms beyond the programme’s timeline of 2018 – 2022.

Our correspondent learnt that the World Bank office at the Ministry of Finance coordinating the programme has kick-started efforts to commence disbursement of the second tranche of $750 million to the states.

The Federal Government had given conditions state governments must meet before they can benefit from the $750 million International Development Association (IDA) credit facility extended to the Nigerian government by the World Bank.

The $750 million World Bank grant is designed to strengthen the fiscal transparency, accountability and sustainability in states as a way of improving their revenue base, increasing fiscal efficiency in public expenditure and reducing debt overhang.

All the states have bought into the programme with many already drawing from the facility.

To qualify for the facility in 2022, state governments are expected to first achieve Disbursement Linked Indicators (DLIs) in 2021.

For the states to meet the DLI II in 2021, the Federal Government is demanding that citizens’ inputs from formal public consultations be published online, along with the proposed 2022 budget.

The states are to execute citizens’ budget based on the approved 2021 state budget published online by the end April 2021 with functional online feedback mechanisms.

The state governments are also required to create a Citizens Accountability Report based on audited financial statements and reports published online for 2020 not later than the end of September.

The Fiscal Sustainability Plan has now been redesigned as the nine Disbursement Linked Indicators under SFTAS.

SFTAS is now under full implementation with all 36 States participating in the programme.

In 2018, the first performance year, 24 States met the eligibility criteria and achieved on average five DLI results each and they got the total sum of N43.416 billion or $120.6 million of performance-based grants.

In 2019, the first performance year, 32 States met the eligibility criteria and achieved on average, eight results each. They got a total sum of $239.6 million of performance-based grants.

For the 2020 verified results, states performed well with all 36 States achieving COVID-19 responsive results in 2020.

In total, $692.7 million has been disbursed to date to 36 States in performance-based grants.

According to the SFTAS office, already, two-thirds of states are engaging citizens in their budget process and publishing citizens budgets; 17 states have achieved annual IGR growth of at least 20 per cent in 2019 of which 11 States increased their IGR by more than 40 per cent.