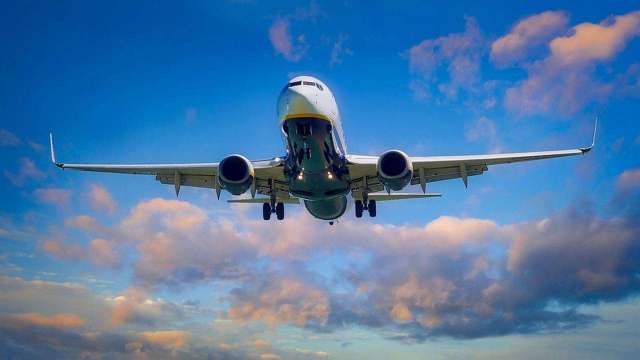 The tests were conducted between Jan. 1 and April 30.

The remaining seven pilots and 30 cabin-crew members tested BA positive for the first time, and were suspended for three months, the aviation regulator said.

Before the outbreak of the COVID-19 pandemic, all crew members were required to undergo pre-flight alcohol tests.

However, when the pandemic struck, the tests were suspended for a couple of months. The tests were resumed subsequently after the withdrawal of restrictions.

In April, the DGCA restrained 90 pilots of SpiceJet airline from operating Boeing 737 Max aircraft on finding them not properly trained.

Reports said the aviation watchdog has asserted that airlines must ensure that 50 per cent of their cockpit and cabin crew members are subject to pre-flight alcohol tests on a daily basis.