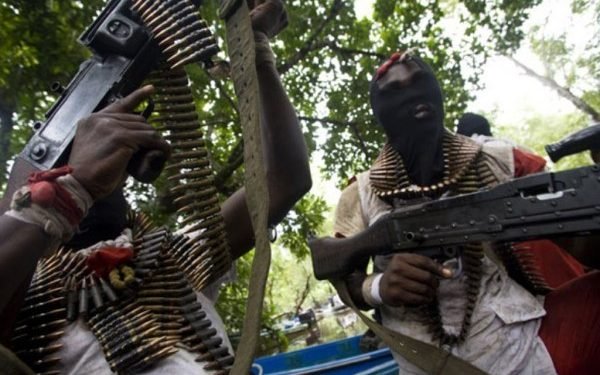 Abductors of 26 youths from Takum local government area of Taraba have demanded N52 million ransom for their release.

A relation of one of the victims, who pleaded anonymity, said the kidnappers have established contacts with the affected families and are demanding N2m ransom per head.

He said there was reliable information the kidnappers have moved the victims into a forest situated between Takum local government in Taraba and Katsina-Ala in Benue State.

The sources further revealed in revenge to the abduction of the 26 victims, youths in Takum on Thursday evening attacked Tivs resident in Takum and abducted 31 persons, including women and children.

He said the abducted Tivs are hostage in an unknown hideout in Takum.

The Takum youths, according to him, have fingered Tivs for the abduction of their kinsmen.

He said they also vowed to kill the 31 Tivs in their custody should anything happen to their kinsmen.

He appealed to Takum youths to exercise patience, promising the police was making concerted efforts to secure the release of the kidnapped victims.

26 Takum youths returning from a wedding ceremony in Wukari were abducted between Chechenji and Kofai Ahmadu villages on Wednesday. 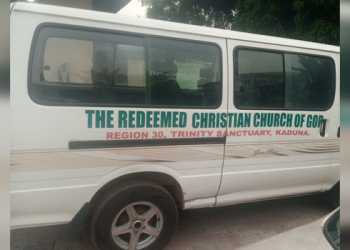 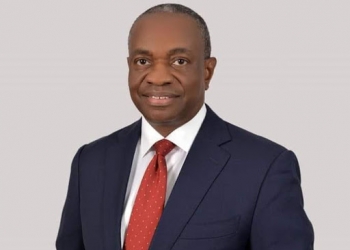