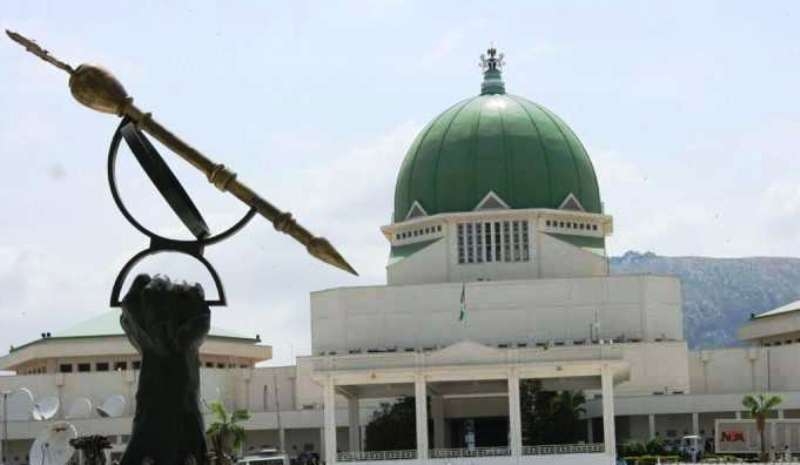 …says we will give you a direction

Pan Northern socio-political organisation known as the Arewa Consultative Forum (ACF) has placed northern lawmakers on the alert over a possible presentation of a bill on restructuring to the National Assembly by those agitating for it.

TheNewsGuru.com (TNG) recalls this is coming barely 72 hours after two South South delegates met with President Muhammdu Buhari declaring that they want to control resources in their vicinity like their counterparts in the Northern region.

Chairman of the Forum and former Minister of Agriculture, Chief Audu Ogbe told members of the Northern Caucus of the House of Representatives on Monday to be on the lookout for such a law in view of the statement credited to the President that if the National Assembly passed a law on restructuring, he will have no opposition to signing it.

Ogbe however said that the ACF will meet and present something to them which they should dwell on.

He said: “a lot has been said about the Petroleum Industry bill, but I will not duel on that. But there is something that will come before you very soon. The last time Mr. President met with a delegation from the South, he made a statement.

“He said that if a bill is presented before the National Assembly on the question of restructuring and the Assembly passes it, he will have no objection than to sign it. It then means that the matter may not be too far away”.

Ogbe said if South South leaders should send a bill on restructuring, he would support it.

The ACF Chairman did not mince words while delivering his speech at a retreat organised by the House of Representatives northern caucus on Monday declaring he would support the bill if sent to NASS.

Ogbe said president Muhammadu Buhari is ready to sign any bill on restructuring so far as the National Assembly passes the bill.

The former Minister said that it was important to take a common position on the soon to be presented Petroleum Industry Bill by the house ad hoc committee on PIB.

He appealed to lawmakers to expeditiously pass the bill when it is finally forwarded to the House by the president.