by Olaotan Falade
in Africa, News
Reading Time: 2 mins read
A A
0 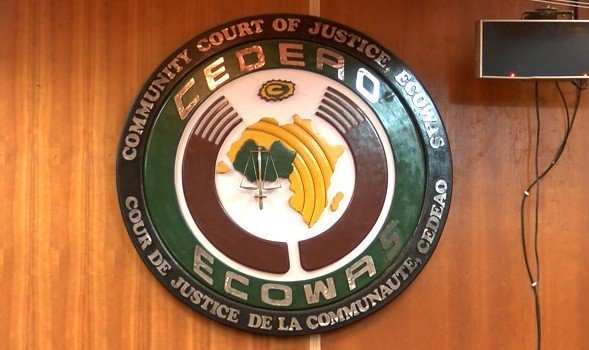 The African Bar Association has expressed satisfaction with the judgement of the ECOWAS Community Court delivered on March 15, 2021 in which the court ordered the immediate release of and payment of compensation to Mr Alex Saab a Venezuelan Diplomat detained by the Government of Cape Verde

In a statement after the quarterly meeting of the Human Rights Council held in Monrovia, Liberia, the special adviser on media and publicity, Mr Osa Director quoted the executive council of the African Bar Association as endorsing the decision of the Court insisting that from the investigations carried out by the association following a petition from the wife of the detained envoy, Ambassador Saab was on a humanitarian mission to Tehran Iran to source food for the suffering people of Venezuela when the aircraft he was travelling in stopped to refuel in Cape Verde. He was immediately arrested by the Cape Verdean authorities on a non-existent warrant for unproven charges.

The ambassador has been in the illegal detention since June, 2020 and all efforts to secure his release or allow him access to his Lawyers and family members have proved abortive despite an earlier ECOWAS Court ruling to that effect.

The statement reads “It is the belief of the African Bar Association that Cape Verde is setting a very dangerous precedent that will soon come back to hunt her and her Government and we warn that Cape Verde cannot be bigger, wiser or stronger than the whole of ECOWAS Community.

“We are also of the opinion that the actions of Cape Verde is not only putting her Diplomats at risk but that of other ECOWAS and African envoys and this is enough to tarnish the image of the Sub-regional body and break her cohesion as a responsible organisation.

“To safeguard and uphold the sanctity of the rule of law and her obligations under the United Nations Conventions and other International Laws, we hereby request the Government of Cape Verde to immediately and unconditionally release Ambassador Alex Saab and comply with other aspects of the ECOWAS Court Judgement.’’