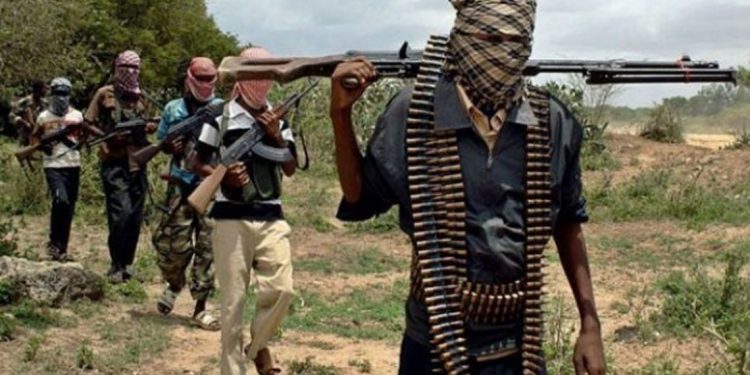 Barely three weeks after attacks on villages of Kajuru Local Government left scores killed, armed bandits have launched another attack on Tudu village in Agwala Dutse in the same Council, killing not less than nine persons

According to reports, the gunmen invaded Tudu village in the early hours of Wednesday (today), shooting sporadically at the villagers in sight.

The Southern Kaduna Peoples Union (SOKAPU) had recently alleged that no fewer than 30 decomposed bodies of villagers were left in the bush after the bandits it suspected were herdsmen attacked 15 communities in the area in the previous attacks.

According to sources, the renewed attack took place at about 5:00am on Wednesday.

He said the gunmen invaded the village and started shooting sporadically while the residents scampered for their dear lives.

According to the source: “Yes, there was an attack on Tudu village in Agwala Dutse at about 5:00am today (Wednesday) and several people were killed and several others too sustained injuries.”

He noted but for the timely intervention of security operatives, the casualties figures would have been more.

Caino, however, said details inventory of casualties were being taken and security operatives had been mobilised to the community.

According to him: “We have once again been set back in our confidence building effort and peace engagements after Tudu village in Agwala Dutse general area was attacked this morning.

“It is confirmed that nine lives were lost in the attack. A detailed inventory of casualties is being taken.

“My heart goes out to all the families affected; may God grant the souls of the victims eternal rest.

“The position of Kajuru LGA remains that all communities must recourse to the law as against engaging in killings and reprisals.

“I also passionately implore all and sundry to unite to win this war against criminality in our Local Government Council.

“The council will not relent in its commitment to end the violence but success can only be achieved with the support of every peace loving citizen.” He assured. 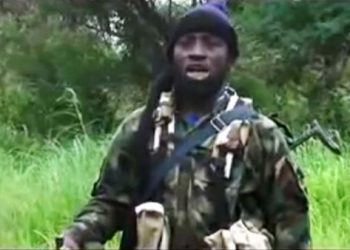