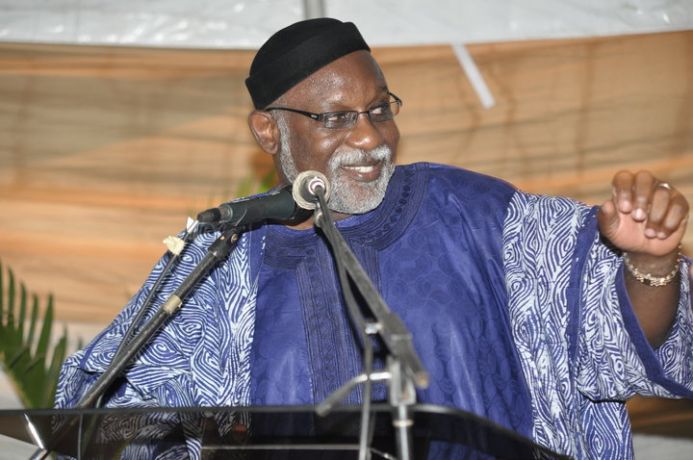 Recall that the governor was sworn-in on Feb.24 for his second term of office.

Mr Olabode Richards, the Chief Press Secretary to the Governor, in a press statement made available to newsmen on Wednesday in Akure, said that Akeredolu thanked them for their selfless services and dedication to duty during his first tenure.

According to him, the governor, subsequently, approved the appointment of Mr Bola Alabi as the new Chief of Protocol (COP).

Ondo not interested in your ‘Yoruba Nation’ agenda, Akeredolu warns Igboho, others

Alabi, a legal practitioner, served as the Deputy Chief of Protocol (DCOP) in the first term of the governor. Mrs. Olufunke Bisi Aruna has been appointed as the new DCOP.

The statement also stated that the governor had approved that Mr. Kunle Adebayo and his two other committee members should continue to superintend the OSRC media group as chairman and members of the committee.

Also that Mr Bayo Olafusi had equally been nominated as a member of the Ondo State Judicial Service Commission.

The statement stated that his name would be forwarded to the Ondo State House of Assembly for confirmation.

“The governor urges them to discharge their duties effectively, with utmost responsibility deserving of their offices,” Richard said in the statement.

He also said that 37 other appointments had been approved by the governor and wished them the best of luck in their proposed duties. 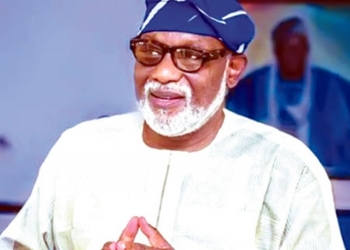 Ondo not interested in your ‘Yoruba Nation’ agenda, Akeredolu warns Igboho, others 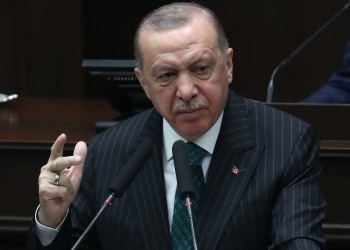