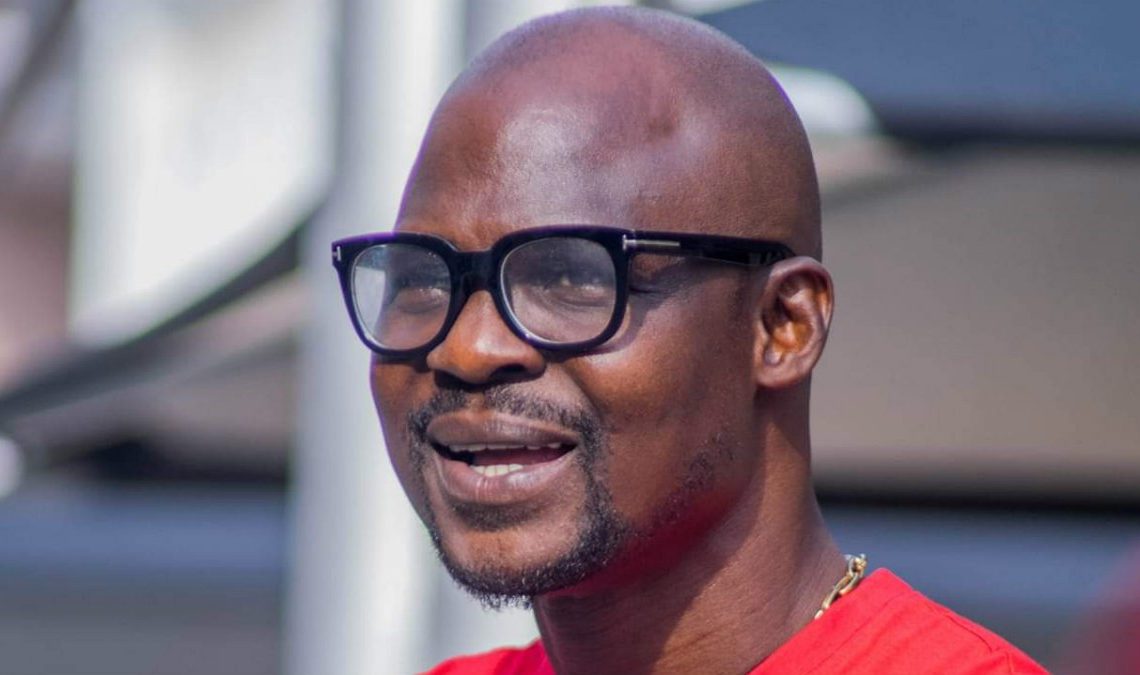 An Ikeja Special Offences Court on Monday reserved judgment until July 14 in the case of the embattled Nollywood actor, Olanrewaju James, alias Baba Ijesha , accused of defiling a 14-year-old minor.

The charges were proffered against him by the Lagos State Directorate of Public Prosecutions (DPP).

Baba Ijesha, however, pleaded not guilty to all the counts.

Justice Oluwatoyin Taiwo, adjourned the case for judgment after the prosecution and defence counsel had adopted their final written addresses.

Defence counsel, Mr Dada Awosika (SAN), in adopting his final written address dated May 12 and filed on May 16, urged the court to dismiss the suit and discharge the defendant.

Awosika argued that the footage of the Closed-Circuit Television (CCTV) was illegally obtained.

He said: ” In the interest of justice, the exhibit A which was the CCTV footage that recalled the event was illegally obtained.

“The exhibit was not tendered by the maker. It was tendered by Princess, the complainant.

He argued that the recording had been tampered with especially since the defendant did not go to the complainant’s house uninvited.

Awosika added that this was even more strange as he was accused of a crime seven years ago which was not reported to the police.

He further submitted that the alleged confessional statement of the defendant failed the provision of Section 9 (3 ) of the Administration of Criminal Justice Law (ACJL) of Lagos State 2021.

“The Evidence Act allows legislation to guide the admissibility of document before the court. ACJL has stated that if a confessional statement is to be used, it must meet some certain degree by ACJL which is not applied in this case.

“We urge the court to discredit the confessional statement. The defendant moved in a jiffy to participate in a short skit that put him in trouble. My Lord, my client was trapped.

“Concerning the age of the girl in question, Exhibits D and E are not saying the same thing.

“It is our submission My Lord, that the court is bound to call the biological mother inside the box to tell us her real age or her birth certificate or scientific evidence is tendered to ascertain the age but none was done.

“The prosecution agreed that the age of the minor must be established. However, it has also agreed that nothing has been done to provide the real age,” Awosika said.

The Director of DPP, Dr Babajide Martins, in his final written address dated May 31, however, urged the court to convict Baba Ijesha as charged.

He argued that one of the defence witness, Mr Lawrence Ayeni told the court that the CCTV recording could not be manipulated.

“On the issue of the CCTV recording My Lord, the first defence witness(Ayeni) told this honourable court during cross-examination that it cannot be manipulated and that the content of CCTV cannot be changed.

“Most importantly, he said he cannot say if the sexual assault did not happen. These are the testimonies from the defence witness My Lord.

“The defendant admitted to have been with the girl in both the incident that happened seven years ago and the one that happened in 2021.

“He also admitted to have sucked her fingers during the cross-examination.

“On the issue of medical certificate, the defendant said he did not have any issue with the medical doctor and had never met him when I cross-examined him.

“As a result, he has no reason to mislead the court,” Martins said.

Martins further told the court that the definition of a child was anybody below the age of 18 years and that the prosecution had proven that the girl was below the age.

He added that the charge of defilement can be meted out irrespective of the age below 18.

Martins said: “So far the age of the survivor is not up to 18, the charge is still defilement.My Lord, no amount of brilliant address can substitute for the evidence before the court.

“We have a compelling evidence of six prosecution witnesses which I must say are not contradictory.

The DPP said the defendant also admitted during the trial that he never mentioned that he was acting a script when he was detained by the police at Sabo and Panti.

“Our position is that the prosecution has proven its case beyond reasonable doubts and we urge the court to please sentence the defendant as charged,” he said.

The defendant was arraigned on June 24, 2021. During the trial, six prosecution witnesses testified against him.

Others were the Investigating Police Officer, ASP Wahab Kareem and a policewoman, Insp. Abigail Omane.

The DPP closed its case against the defendant on Dec. 15, 2021 while Baba Ijesha called four witnesses and closed its defence on April 1.

The defence witnesses were Baba Ijesha (defendant) and Mr Lawrence Ayeni, an expert in video production and CCTV installation and maintenance.

Mr Olukayode Olugbemi, a clinical psychologist and Mr Olukayode Ogunbanjo, the defendant’s friend and colleague also testified for the defence.

Garba Shehu fires shots at Tinubu: No one can claim to have made Buhari president in 2015