by Olaotan Falade
in News, World
Reading Time: 3 mins read
A A
0 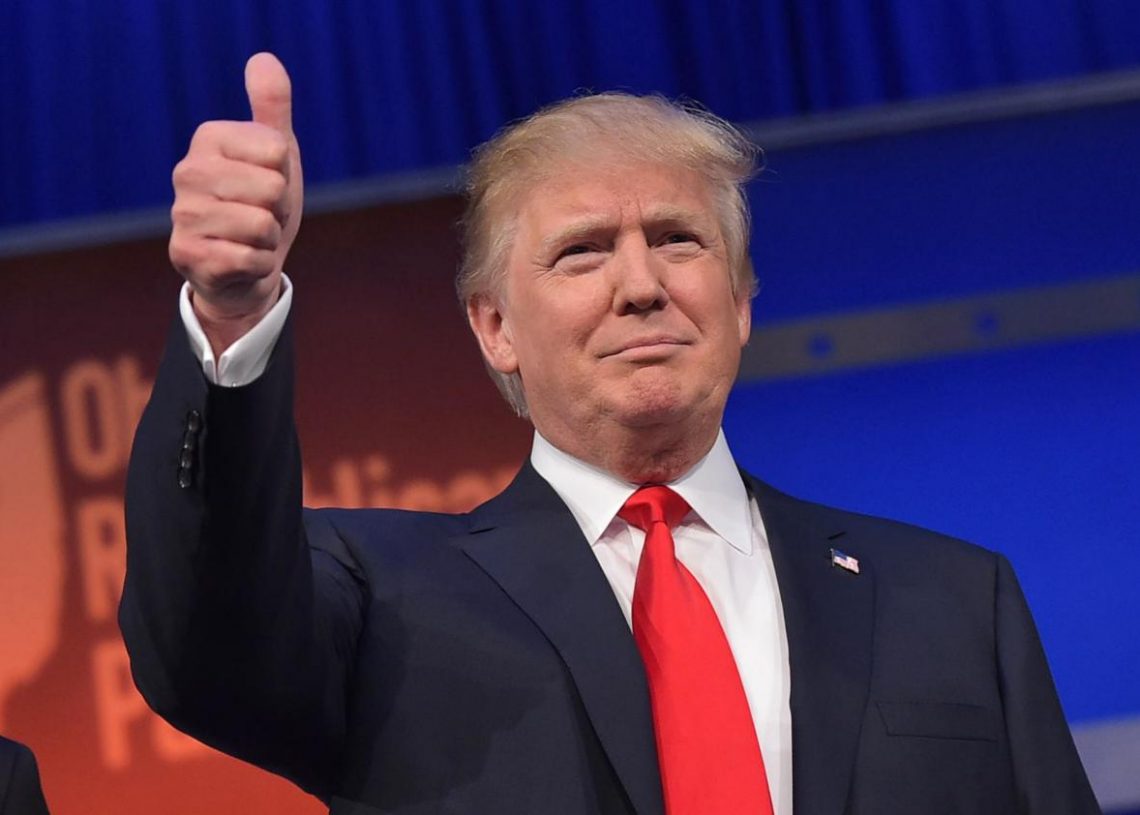 U.S. President-elect Donald Trump said on Tuesday “America would be the world’s great magnet for innovation and job creation” during his presidency.

Trump, in a tweet, quoted reports that suggested plan by automobile giant Ford to scrap Mexico plant and invest in Michigan.

“Ford to scrap Mexico plant, invest in Michigan due to Trump policies,” the incoming president tweeted.

“Instead of driving jobs and wealth away, AMERICA will become the world’s great magnet for INNOVATION & JOB CREATION,” he added.

The President-elect also quoted another report that “Trump is already delivering the jobs he promised America”.

“Trump is already delivering the jobs he promised America,” the president-in-waiting said on his twitter handle.

The incoming president had earlier in his tweet, also slammed General Motors, threatening a “big border tax” on the automaker’s cars made in Mexico.

However, in a statement released after Trump’s tweet, General Motors said only a small number of its cars made in Mexico were sent to the U.S. market.

“GM builds the Chevrolet Cruze hatchback for global markets in Mexico, with a small number sold in the U.S.,” a statement from the company read.

Similarly, Trump had also earlier on Tuesday said there should be no more prisoner releases from the U.S. military detention facility at Guantanamo Bay, Cuba.

“There should be no further releases from Gitmo.

“These are extremely dangerous people and should not be allowed back onto the battlefield,’’ Trump said.

President Barack Obama had sought to close the prison since he entered office in 2009, but has been unable to carry out the plan in the face of opposition from Congress.

Obama, in Nov. 2016, announced renewed plans for closing the facility in 2017, indicating he would release more prisoners in the final weeks of his term in office, which ends on Jan. 20.