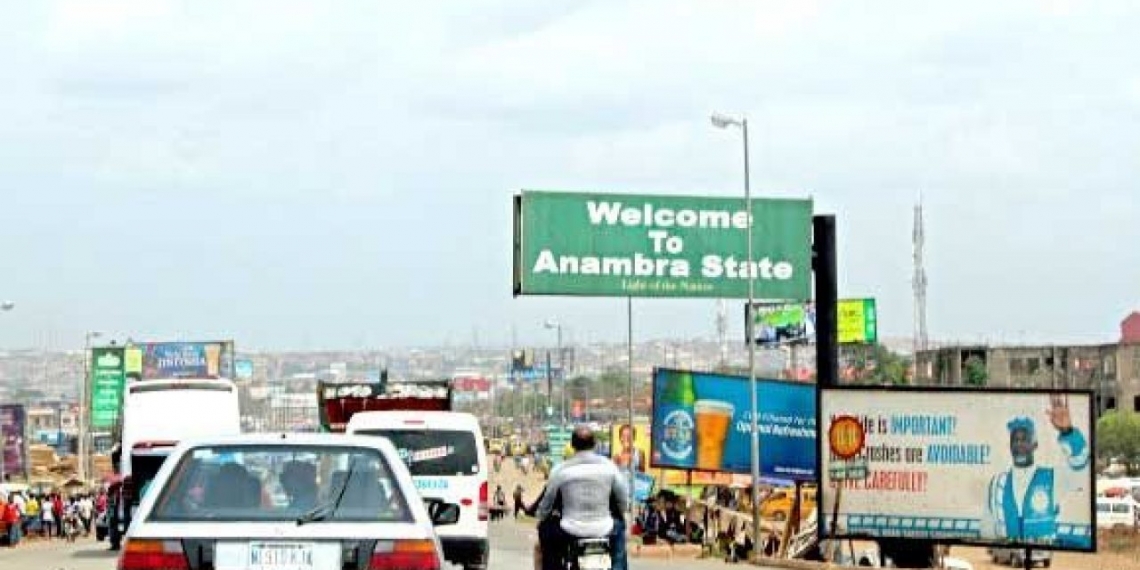 The reported defection of the Anambra state’s deputy governorship candidate of the Accord Party, Chief Kenneth Ifeatu Obi has been denied as mere political rumour made up by idle minds of the opponents.

Chief Igwedibia pointed out that as the party’s Anambra helmsman with all the records of its members especially a person of Obi’s status, no letter or information conveying any such intention was received from him or any other person.

According to the party chairman, “Accord Party is going to produce the next governor of Anambra state, come November 6,2021. No amount of distraction from any quarter would stop it.

“Chief Obi is merely on assignment and I spoke with him less than an hour ago. It’s part of our strategic political diplomacy. That was why in the face of all the speculations he didn’t tender any resignation letter. He’s on an official errand and we are okay with that…”, the chairman stated.

Dr Maduka in his assessment of the campaign tour of the 326 electoral wards of the state’s 21 Councils, which he started and concluded with his running mate admitted the experience was rewarding and enriching as it availed them opportunity to appreciate the extensive decay and neglect by the successive state government.

The candidate vowed to use his 10-point agenda aimed at transforming the state to international standard and class.

Dr Maduka who prides himself as the global number One pain doctor noted that “some say they will build Dubai in Africa; but I have already built Dubai out of my Umuchukwu community. I have built a first Of it’s kind Medical research center where experts from overseas will come to treat patients, particularly tropical ailments, etc.

He disclosed that having toured all the 326 wards in Anambra state, where the citizens welcomed and embraced us with joy and hope swearing to work relentlessly till victory was achieved come November 6,2021 at the polls.

All the workers, traders, artisans and villagers, especially the poor, neglected and dejected have adopted us and our message of hope as we have now commenced door to door, one-on-one visitation campaign. We therefore commend them for believing in us because they said that having seen all that I did in Umuchukwu, where I singlehandedly built schools, hospitals, High Court, Magistrate court as well as the judges’ quarters and other such facilities. They noted that they want me to win as governor so as to replicate all the life changing facilities in the state.

Barrister Nnebedum said that having worked in cohesion like Siamese twins while community campaign tours lasted, Maduka and his running mate were on the threshold of history come November 6,2021.