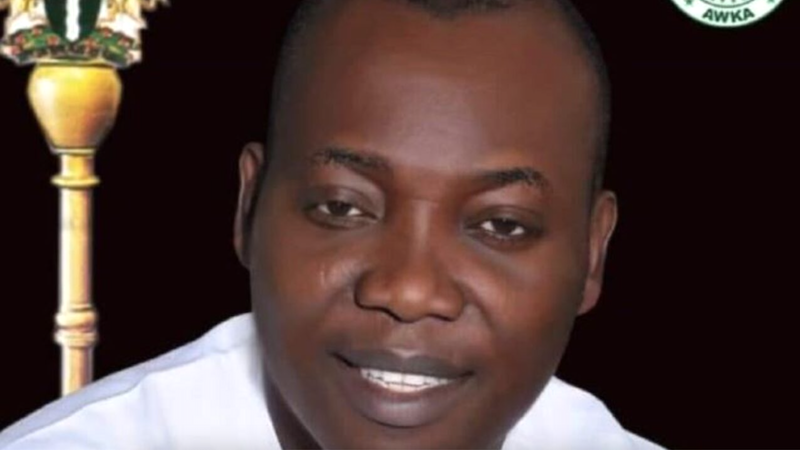 The Anambra State House of Assembly has expressed deep shock over the news of the gruesome murder of one of its member, Mr  Okechukwu Okoye, by alleged gunmen.

Mr Uche Okafor, Speaker of the House, in a statement issued by his Chief Press Secretary, Chief  Emma Madu, on Sunday in Akwa,  described the act as heart piercing and unfortunate.

According to him,  Okoye was one of the outspoken and articulate lawmakers, adding that the legislative institution in the state has lost a quality member, in the person of the fallen lawmaker.

Okafor said the late lawmaker had a great sense of humour and was deeply committed to duty, adding that his demise would be felt in the House for a long time to come.

He urged Gov. Chukwuma Soludo, not to relent in his efforts toward achieving maximum security of lives and property of residents.

Okafor further called on all well-meaning citizens to join hands with the governor in the direction of the fight against social ills and all forms of criminality in Anambra.

The Speaker, on behalf of other state lawmakers, then commiserated with the immediate family of late Okoye, his kinsmen, Gov. Soludo, the entire Isuofia community and Anambra state at large on the death of the politician.

Okafor enjoined all to take solace in the fact that the short but eventful life of the late Okoye was full of quality service to God and humanity and would remain ever green in the hearts of the people.

He prayed to God to grant him eternal rest.

Okoye was a member of the state legislature, who represented Aguata 2 Constituency.

He was kidnapped on May 15 and his lifeless body was found on May 21, at Nnobi in Idemili South  Local Government Area of the state.