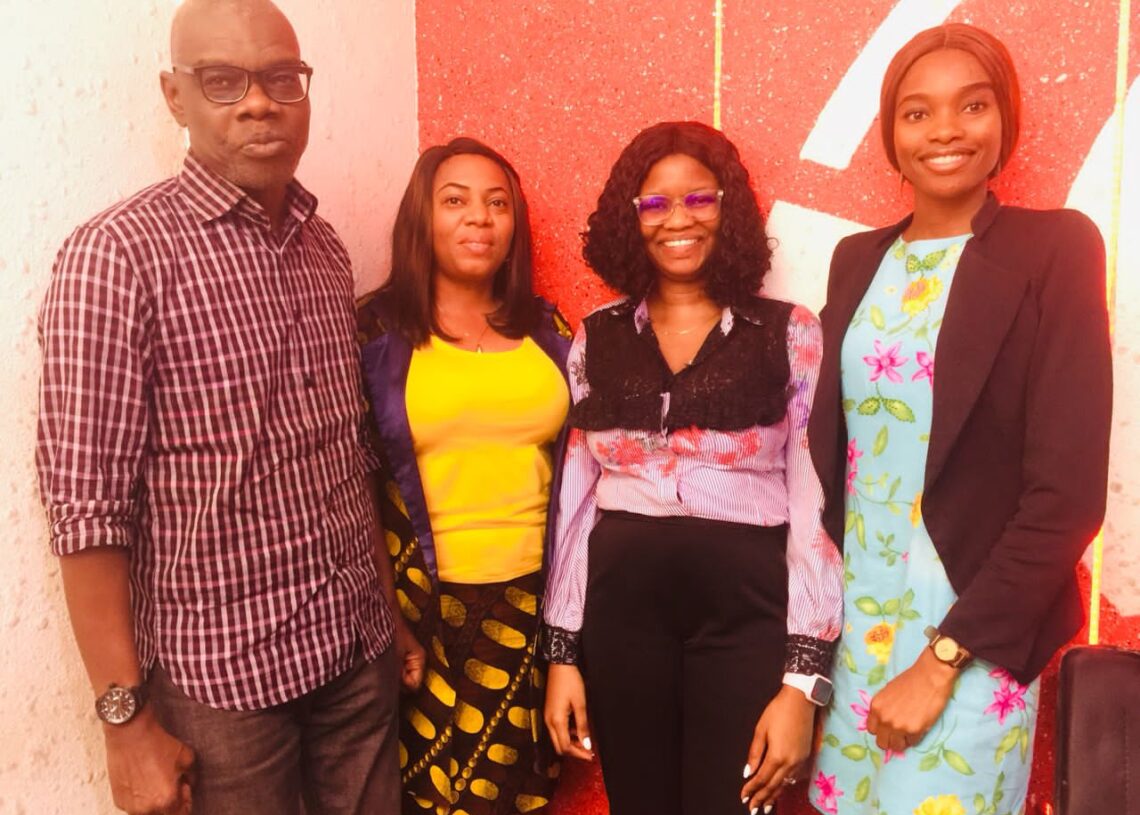 Civil Society Organisations (CSOs) have once again called on the ninth National Assembly (NASS) to expeditiously enact legislation on whistleblowing in Nigeria before their term of office elapses in May 2023.
Barely three weeks ago, African Centre for Media and Information Literacy (AFRICMIL) partnered with Shehu Musa Yar’adua Foundation (SMYF) to launch Corruption Anonymous (CORA) whistleblowing platform specially meant for Nigerians to report corrupt acts or other forms of wrongdoings by citizens.
Hitherto, CSOs and well-meaning Nigerians have been imploring the President Muhammadu Buhari administration to get the country legislation on whistleblowing, having established a whistleblowing policy in 2016.
The latest calls for the executive and legislative arms of the Federal Government to work together and enact a law on whistleblowing came during an anti-corruption radio programme, PUBLIC CONSCIENCE, produced by the Progressive Impact Organization for Community Development, PRIMORG, Wednesday in Abuja.
During the program, AFRICMIL’s Senior Program Officer, Godwin Onyeacholem, expressed optimism about the possibility of the Ahmed Lawan-led Senate and Femi Gbajabiamila-led House of Representatives harmonizing and passing whistleblowing bills on the ground into law if only they are willing to do so.
Onyeacholem revealed that the absence of law, lack of consequence for actions, protection of whistleblowers, and the government’s inability to take prompt action on corruption reports are some of the significant challenges facing the whistleblower policy and have continued to widen the trust gap between the citizens and the government. They added that the CORA platform seeks to support the government’s anti-corruption fight by providing a safe avenue for citizens to report corrupt acts without fear of reprisal.
While faulting the Buhari-led government for lack of political will to give whistleblowing a legislative impetus, Onyeacholem said, “If the government wants a whistleblowing law today, it’s a question of calling the heads of the two legislative houses and making them pass the bill into law. It is possible.
“There is a problem of trust between the citizens and the government; since the beginning of democracy, the trust deficit keeps on dropping, and people are afraid to say they want to report corrupt acts to government institutions because the absence of trust continues to exist. With a civil society driven initiative like this (CORA), we believe that people will be interested in coming forward with information.”
Onyeacholem urged citizens to see the act of whistleblowing as a responsibility and take advantage of the protection the CORA platform guarantees. He added that CORA accommodates reports of fraud or financial corruption by public servants and other forms of wrongdoing.
On her part, Program Manager at Yar’adua Foundation, Shayo Samuel, advised the ninth NASS to enact a whistleblowing law their legacy with less than a year left in their tenure while lamenting that absence of law continues to deter several Nigerians willing to blow the whistle against corruption.
She tasked citizens to do everything possible to ensure the right thing was done.
“The National Assembly should leave a legacy for Nigerians to have a tool to be used to hold duty bearers accountable because lack of that legislative backing is holding back a lot of people from coming forward to say things on issues of wrongdoings.
“So, I believe it’s an issue of political will, and maybe it’s not a priority at the moment, but I believe that it should be because that’s a legacy I believe they will want to leave behind,” Samuel stated.
According to Samuel, the CORA platform is user-friendly and available for not only corruption tips or reports in public service but also wrongdoings perpetrated by citizens in their daily lives. While assuring that managers of CORA will ensure action is taken against corruption reports filed.
Explaining the practicability of the CORA platform, she said: “The CORA platform is currently domiciled on an online web portal called Partners United.
“When you visit www.partnersunited.org/whistleblowing, you will be able to access the whistleblowing form, and it is filled with a lot of straightforward questions, basically trying to understand what the incident you are trying to report is and who the person you are trying to report is, you can give details about the nature of incidence – it covers misappropriation of funds, embezzlement down to some administrative issues in the private and public sector.
“When you fill the form, you get a token which you can use to track the progress of the application as AFRICMIL is managing it at the back end, and we will support the users to remain anonymous. However, you can choose not to be anonymous. Within 5 minutes, you are done,” She stated.
Recall that earlier this year, President Buhari had written to the House of Representatives to consider and pass the Proceeds of Crime Bill, the Whistle-Blower Bill, and the Witness Protection Bill.
PRIMORG had also used different fora to urge the ninth NASS to pass whistleblowing bills into law.
Public Conscience is a syndicated weekly anti-corruption radio program used by PRIMORG to draw government and citizens’ attention to corruption and integrity issues in Nigeria.
The program has the support of the MacArthur Foundation.