by Olaotan Falade
in Business News, News
155
SHARES
1.2k
VIEWS
Share on WhatsAppShare on FacebookShare on TwitterShare on LinkedInShare on TelegramSend as Email
ADVERTISEMENT

The Apapa Command of the Nigeria Customs Service, (NCS) in 5 months (January to May, 2017) declared a profit of N136 billion.

The command also amongst other items intercepted unprocessed wood and scrap metals.

The generated revenue represents 38.78 percent of N98billion collected within the same period of 2016.

Mr. Mohammed Jubrin, the Area Comptroller disclosed this to newsmen in Lagos.

Jubrin noted that the command’s enforcement unit effected a total of detentions including containers of different items, such as frozen fish, medicaments, pharmaceuticals which were either falsely declared and resulted to under payment of customs duties.

“We have also intercepted and detained some export containers of scrap metal, wet Blue (leather and unprocessed wood which falls under export prohibition.

“Investigations are ongoing and sanctions will be applied in line with extant laws.”

Besides the revenue generated from import duties, over N1.8billion was also realized from identified infractions with the period under review.

Jubrin said that on resumption of office, he explained to his officers that value addition must be a propelling force for the command’s team.

“This implies that we all must be committed to adding value that will leave the command progressively better each day.

“The principle over time has been internalized by officers and men of the command hence an impressive result recorded in the first five months of the year.” He added

He however assured prospective exporters of made in Nigeria products and other raw materials of facilitating flawless trade process.

In his words: “I have already held meetings will all the critical agencies and we have robbed minds on a smooth operations of the Customs examination centre within Apapa port , the system will continue to be perfected as the project progresses with intention to reduce human  contact as well as time spent on cargo clearance,” the Customs boss said. 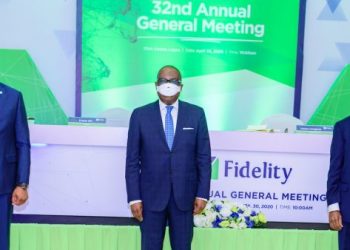 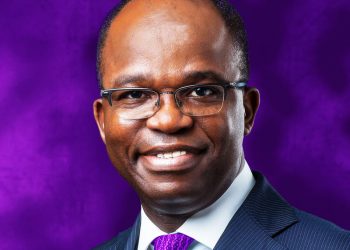