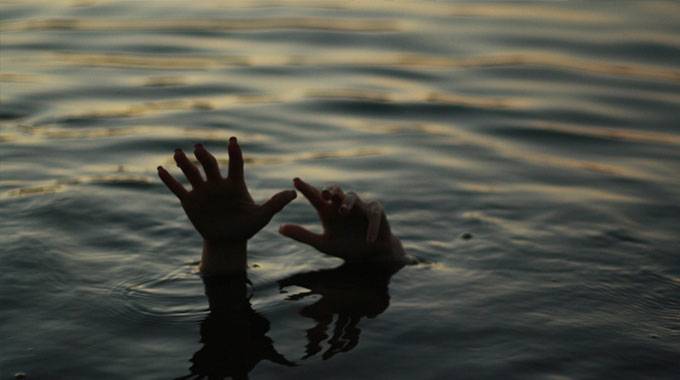 A security guard of APM Terminals Apapa, Mr Lucky Edafe, has rescued two fishermen who were about drowning as their boat capsized.

The Terminal Manager, Mr Steen Knudsen, stated on Sunday in Lagos that the boat capsized due to rough tide.

The tide washed the boat to the Apapa berth where the fishermen hung unto the jetty fenders, calling for help.

Knudsen noted that Edafe, a security man at the terminal, sighted the fishermen and was able to rescue them with the help of their paddles in a heroic act.

“This week we are celebrating our security guard, Mr Lucky Edafe, who displayed outstanding commitment to his duties in rescuing two fishermen who were in danger and were about drowning as their boat capsized.

“The two fishermen were full of gratitude, and the Port Police Command full of praises for the great feat at rescuing the fishermen.

“Edafe displayed an exceptional performance outside his core responsibilities and was granted a Spot Award,’’ Knudsen stated.

He noted that APM Terminal regularly gave “On-The-Spot’’ awards to employees for their ability to exhibit and demonstrate Maersk behaviours.

“Edafe is a shining example of our core value of constant care. All employees are expected to not only look out for one another, but also to look out for everyone on our terminal.

“We are proud that in a challenging moment when the fishermen needed help, Edafe rose to the occasion,’’ he stated.